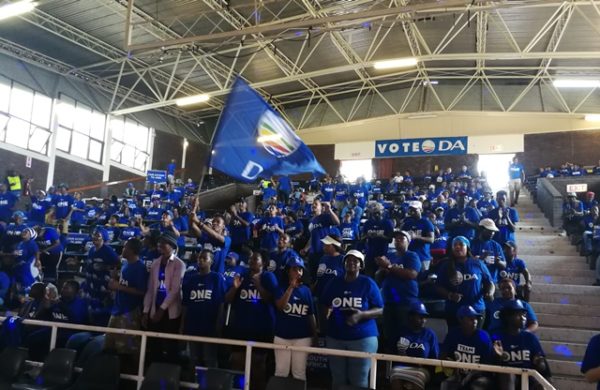 DA CEO Paul Boughey has announced that he will be stepping down from the role in coming days.

In a memorandum, dated 17 October 2019, and sent to all party structures, Boughey explains that he made the decision to allow the leadership and a new chair of the federal council “the space to chart their own course”.

His decision comes just days before the DA holds a crucial federal council meeting where it will deliberate on the direction of the party, as well as electing a new federal chairperson. The outgoing chairperson is James Selfe, who has held the position for almost two decades.