A faction within a faction also reportedly wants Shivambu replaced by Mpofu as the party's deputy president. 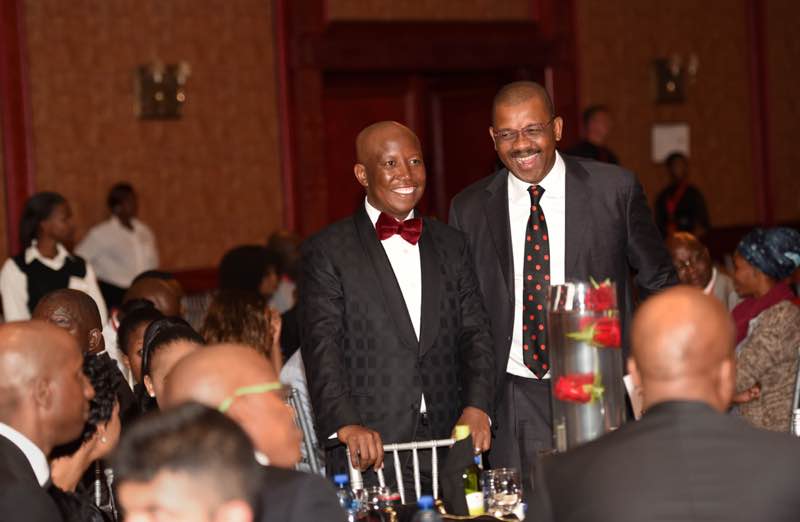 A group of those within the Economic Freedom Fighters (EFF) who are opposed to leader Julius Malema has reportedly emerged.

Following reports that a decision has been made by Malema to remove national chairperson Dali Mpofu from a list of leaders ahead of the party’s upcoming elective conference, Sunday World reports that another faction within the EFF has put forward a list where Mpofu has been named as chairperson.

According to the publication, the stage has now been set for a full-scale succession battle that could see deep cracks form in the foundation of the relatively newly-formed opposition party.

The group opposed to Malema is reportedly called #KokotaPaino (KKP).

While the two camps seem to disagree over what the political future holds for Mpofu, they have both agreed that general secretary Godrich Gardee’s time is up, the publication reports.

Sunday World reported last Sunday that it was Mpofu’s busy schedule as an advocate that had resulted in him being replaced by EFF MP Veronica Mente in the list of leaders, ahead of the elective conference which will take place in mid-December in Nasrec, Johannesburg.

Two EFF members told the publication this, and another said Mpofu’s removal could sow divisions within the party, something the latest report appears to confirm.

It was reported at the time that EFF Gauteng leader Mandisa Mashego and KwaZulu-Natal chairperson Vuyi Khoza were reluctant to support Malema’s leader list if Mpofu is not on it.

At a media briefing in September, Malema said that people must not be surprised if prominent EFF leaders run against each other at the conference, and that this would be proof of the party’s democratic processes, not its divisions.