The EFF leader's lawyer, Ian Levitt, said while he understood the warrant would not be executed, he questioned why it was issued. 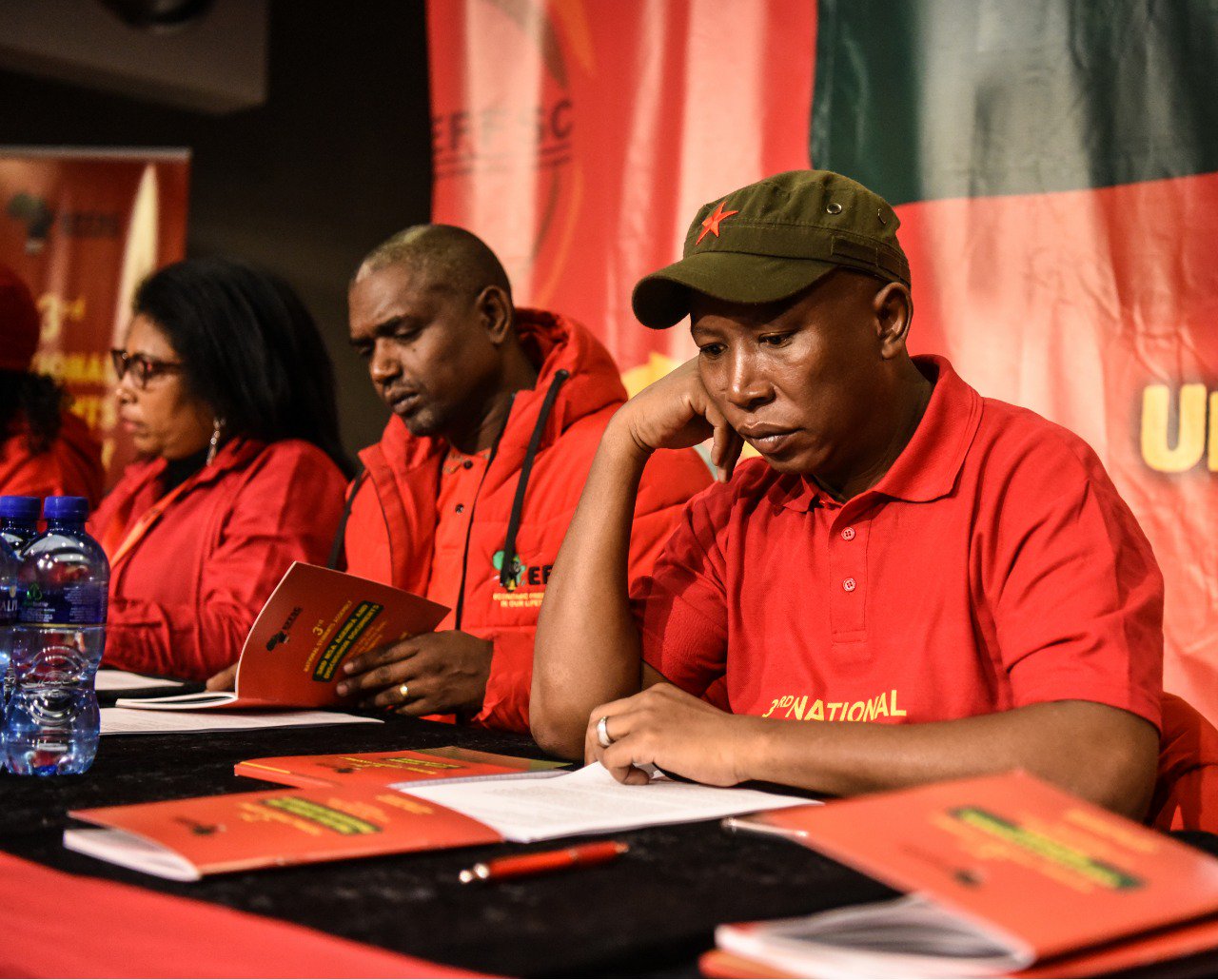 Both the National Prosecuting Authority (NPA) and a lawyer representing Julius Malema say the arrest warrant issued in the EFF leader’s gun case is only a matter of procedure.

Malema and his co-accused, Adriaan Snyman, are facing charges related to discharging a firearm in public.

It’s alleged Malema fired a semi-automatic weapon during the EFF’s fifth birthday celebrations in Mdantsane in the Eastern Cape in 2018.

The incident was caught on video.

Malema faced five charges, including the unlawful possession of a firearm and ammunition, discharging a firearm in a built-up area or public space and reckless endangerment to person or property.

The State was meant to hand over video evidence to the defence on Monday.

Eastern Cape NPA spokesperson Luxolo Tyali confirmed that warrants of arrest had been issued for Malema and Snyman as “a matter of procedure”.

He said it had been stayed until their next appearance in the East London Magistrate’s Court on May 8.

This was a provisional date and the matter had not been set down for trial on this date.

Tyali said on Monday the State was due to provide the docket to the defence.

Malema’s lawyer, Ian Levitt, said while he understood the warrant would not be executed, he questioned why it was issued.

Levitt said it was “disgraceful behaviour” if the prosecutor was responsible for making “anything more of his attendance than what it is”.

He said the defence had an agreement with the state that Malema would not have to be in court for every hearing before the trial process began.

Levitt said the legal team would not allow the state to make much of Malema not being present in court on Monday.

Malema himself didn’t seem to be bothered by the issuing of the warrant, based on his activity on Twitter.

The EFF head tweeted a photo from a popular meme video in reply to a tweet by journalist Aldrin Sampear stating a warrant for his arrest had been issued by the court.