This comes after a special council meeting collapsed on Thursday when the ANC and EFF staged a walkout, saying Katlego Mathebe must resign. 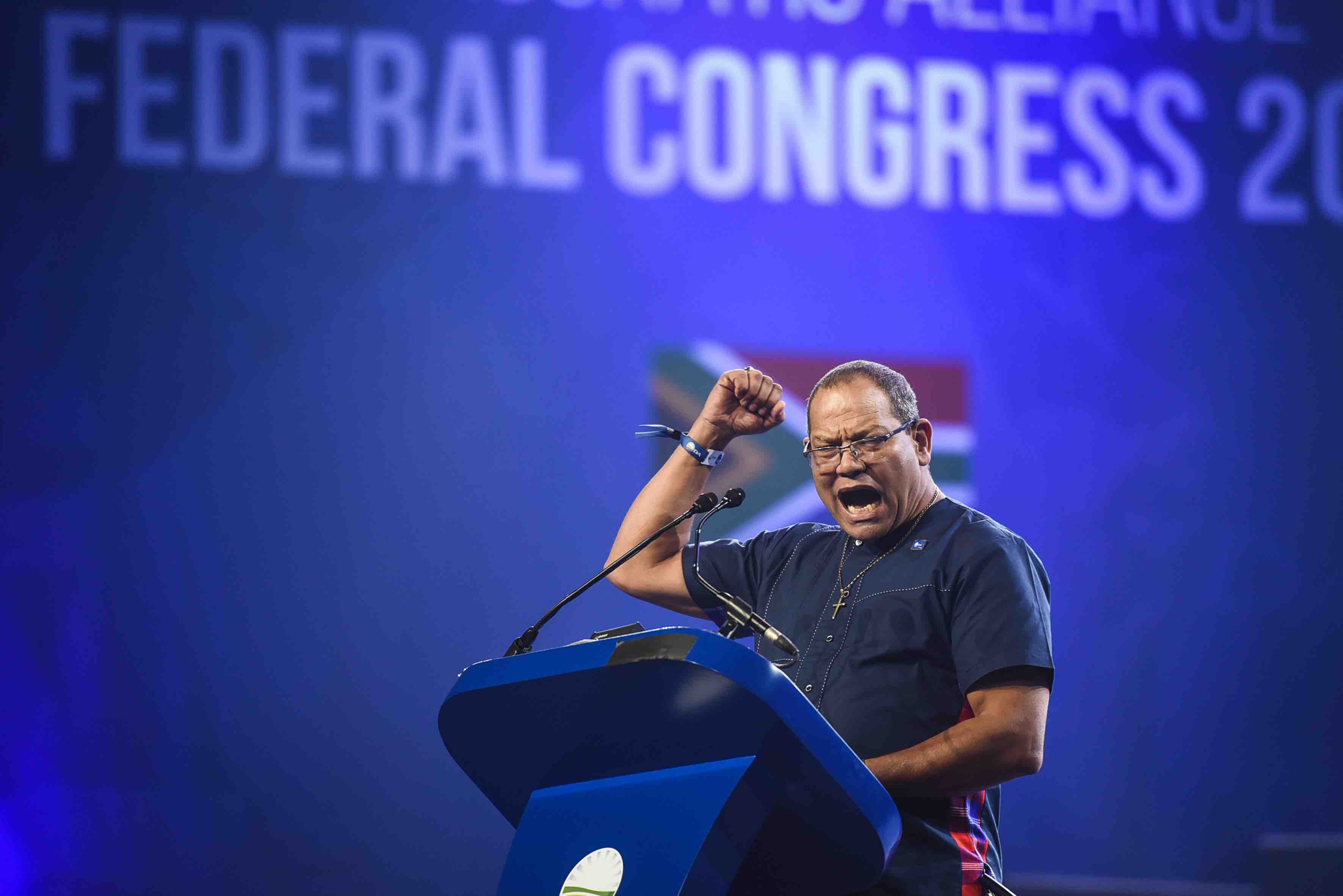 “We don’t have a mayor and within seven days, we should [have] a new mayor. There is an adjustment budget that was supposed to be passed today and if it is not passed, we will have a problem rendering services moving on.

“Mathebe is still the speaker of council and is acting in terms of the law. We can’t be dictated to outside the ambit of the law. She is correct not to resign. She is an elected speaker and will remain in her office until such time she is removed,” Moodey said.

This comes after a special council meeting collapsed on Thursday when the ANC and EFF staged a walkout, saying Mathebe must resign.

ANC Tshwane caucus leader Kgoši Maepa called on the DA to do the honourable thing and remove Mathebe.

“The committee has concluded its work. In anticipating what the outcome will be, the DA and the speaker then took Maile to court. We have found out that the speaker has been found to be a delinquent and as a result, she can’t preside over meetings anymore.

“The matter is sub judice because she had taken it to court. Council must still proceed with its life. We can’t have a person that is being investigated as a speaker. She must step aside and allow the processes to conclude,” Maepa said.

He added that they wanted to continue with councillors who were not tainted.

“It is shocking and terrible that a person from the DA will say she won’t step aside. They have been calling on ANC members who have been found to have done something wrong or facing court cases to step aside.

“We are saying the same, that she must move and allow council processes to proceed without her. The preoccupation of the ANC is service delivery and [we are] not worried about who will be the new mayor,” Maepa said.

On Thursday, councillors were meant to elect a new mayor following Stevens Mokgalapa’s resignation after he was caught on tape discussing his colleagues in the council with former MMC for roads and transport Sheila Senkubuge last year.

In the audio recording, Mokgalapa and Senkubuge could also seemingly be heard engaging in an intimate act.

The DA was expected to nominate Randall Williams as the party’s mayoral candidate on Thursday.

The ANC and the EFF have not announced their candidates.

There were earlier reports by EFF leader Julius Malema that they were ready to govern the troubled municipality.