This after Randall Williams threatened legal action if Maepa doesn't withdraw a statement accusing him of playing a critical role in the notorious GladAfrica contract. 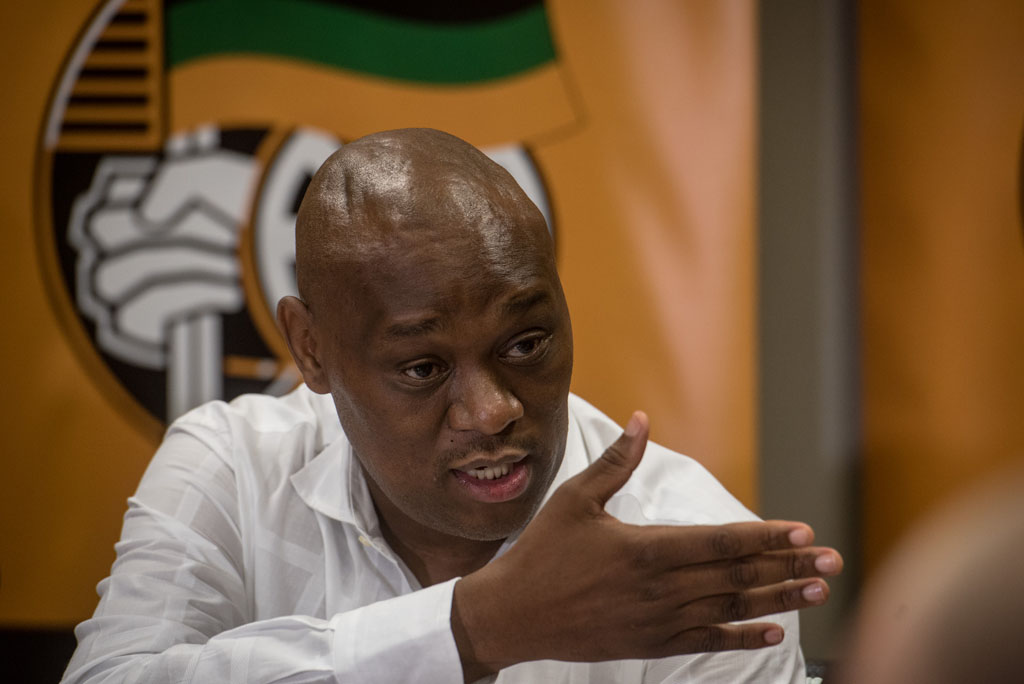 The ANC’s chairperson in Tshwane, Dr Kgosi Maepa, has hit back at DA mayoral candidate Randall Williams, threatening legal action if he hinders Meapa from carrying out his constitutional mandate.

On Wednesday, Maepa’s lawyer responded to an attorney’s letter sent to him by Williams earlier this week in which he threatened legal action if Maepa failed to withdraw a statement accusing the long-serving councillor of playing a critical role in the GladAfrica contract.

In a tweet on February 21, Maepa claimed Williams was involved in the GladAfrica scandal as the leader of government business in council, which led to the legal threats made by Williams.

The Auditor-General later declared the tender irregular, leading to the contract being cancelled in 2019. Various legal entities also flagged the contract for procurement process irregularities.

Through his attorney, Maepa responded to Williams, claiming his statement was not defamatory.

“As stated above, the statement was made within a political context, truthfully and bona fide,” the lawyer’s letter read.

“As a political functionary, our client is duty bound to communicate with his constituency and to update them on various issues – inter alia, their livelihoods, general governance and developmental matters – concerning them.”

The letter also asserted Williams had deliberately misinterpreted Maepa’s statement to suit his own agenda.

The letter further cautioned Williams to desist from hindering Maepa from carrying out his constitutional mandate, failure of which will result in Maepa exercising his right in law to interdict Williams from further bullying and harassment.

The cease and desist letter sent to Maepa demanded that he remove the alleged defamatory statement from his Twitter account or face possible legal action.

According to the lawyer’s letter, Maepa’s statements were wrongful and defamatory, published with the intention of defaming Williams and injuring his reputation.

“The defamatory statements were intended by you, and was understood by those who read the statements, to mean, inter alia, that our client engages in corruption…” the lawyer’s letter read.

The letter also demanded Maepa should give a written undertaking that he would desist from making or publishing the allegations or causing it to be published.

“Should you not do as required, by 12:00 on February 26, 2020, our client shall have no option but to exercise his right in law, which may include seeking urgent interdictory relief against you and a claim for all subsequent damages and costs incurred to date and in future.”

Mokgalapa was placed on special leave in November following the release of an audio recording allegedly featuring him and then-transport MMC Sheila Senkubuge engaging in an intimate act in the municipality’s offices.

It was also revealed DA party leaders had urged Mokgalapa to resign or be forced out of his position, a move which could severely dent his political career.