The DA suggested that instead of deploying SANDF members, the government should harness 'the creativity, incentives and goodwill of everyone, within a reasonable set of rules'. 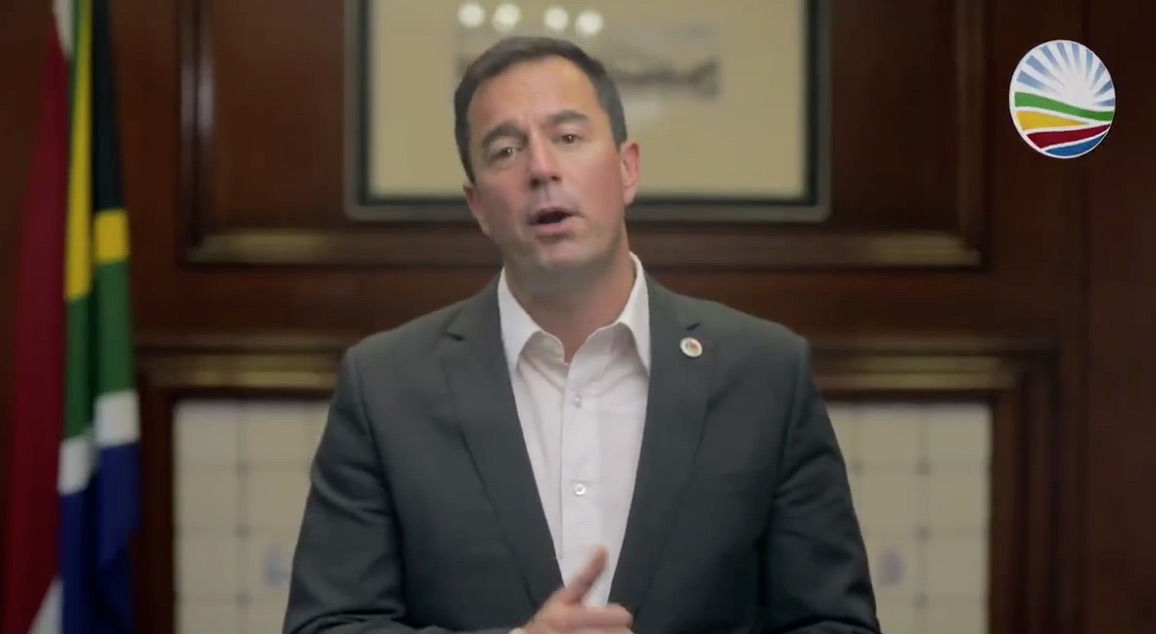 The Democratic Alliance (DA) says it is in support of a much wider opening of the economy, and will also challenge the nationwide curfew in its submissions to the government’s risk-adjusted strategy.

The opposition party on Monday said the move to level 4 of the lockdown is intended to allow more economy activity to take place – but is not distinguished enough from level 5.

“Firstly, there is no evidence to say why this should not happen. There has been little to no transparency around that data or the analysis being used to guide government’s response,” DA leader John Steenhuisen said in a statement on Monday.

“Secondly, a wider opening can still achieve the same level of public safety if the government changes its approach from one based on force to one based on trust,” he added.

The DA further suggested that instead of deploying South African National Defence Force (SANDF) members, the government should harness “the creativity, incentives and goodwill of everyone, within a reasonable set of rules”.

“This supposed move to a “softer” version of lockdown has exposed the fact that government does not trust citizens and stakeholders to make a smart lockdown work.

While Steenhuisen stated the opposition supported (in principle) the government’s announcement of the easing of restrictions, he added that this was subject to the details of this risk-adjusted, phased approach.

“It is indeed in the details where it has become clear that this is nowhere near the opening of the economy that is required,” Steenhuisen added.

According to the DA interim leader, the system of levels is unclear because the full data, which motivates a move to various levels, is not known.

“The DA has consistently called for the regular publication of this data, ever since the first case of Covid-19 was confirmed in South Africa on 5 March.

“We sent the Presidency the requirements for such a data dashboard. If government wants buy-in and compliance, it must return the trust,” Steenhuisen explained.

In its second submission, the DA deals with the issue of a curfew between 20.00pm and 05.00am, which the opposition party calls “unjustified”.

“The DA is alarmed by the lack of trust demonstrated by the government in the people of South Africa through the imposition of this curfew, likely backed by military force.

“This is an extraordinary limitation of civil liberties that should meet an extraordinarily high threshold before it can be justified. It does not meet that threshold in this case, and the DA is vehemently opposed to the curfew as a matter of principle,” Steenhuisen added.

The DA suggests the government implement social mobilisation efforts through education and raising awareness instead, saying there is no need for the militarisation, and the formal curfew imposed on citizens.

“If the government fails to heed our warning to rescind the planned enforcement of a military curfew, the DA reserves our right to challenge the move in court, because we place our trust in citizens rather than in coercion,” he concluded.

The deadline for public comment on the government’s risk-adjusted strategy closed on Monday at 12 noon.

The government is expected to gazette the final version of the five-level alert system sometime this week.