On Saturday evening, Ramaphosa announced he had reprimanded Mapisa-Nqakula. 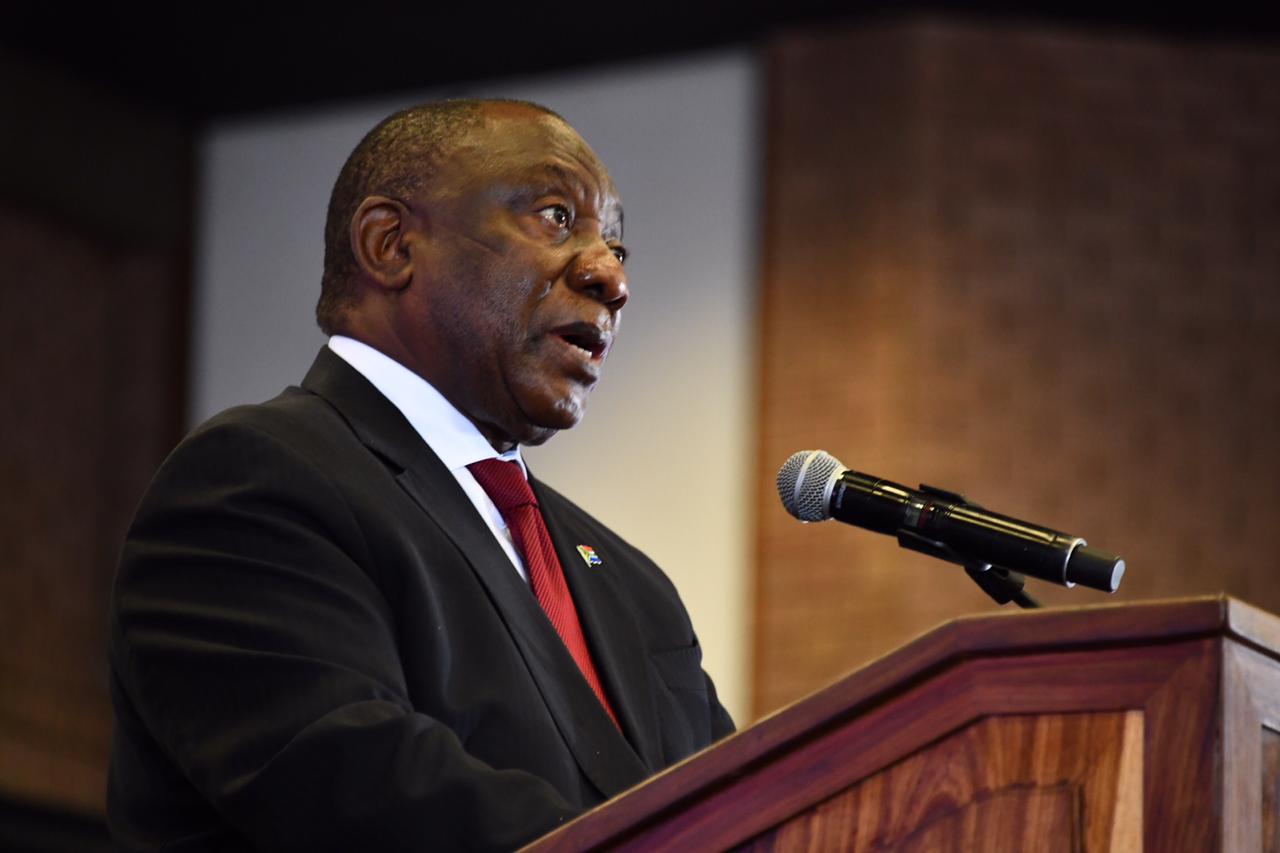 President Cyril Ramaphosa has made the documentation related to the controversial SA Air Force flight to Zimbabwe by Defence and Military Veterans Nosiviwe Mapisa-Nqakula – on which ANC officials received a lift – public.

“Publication of the minister’s initial and supplementary reports to the president is informed by the president’s commitment to transparency,” read the statement the Presidency released on Wednesday afternoon.

On Saturday evening, Ramaphosa announced he had reprimanded Mapisa-Nqakula.

“The president has sanctioned the minister by imposing a salary sacrifice on the minister’s salary for three months, starting from 1 November 2020.

“Her salary for the three months should be paid into the Solidarity Fund, which was established to support the country’s response to the coronavirus pandemic,” read Wednesday’s statement.

“The president has also directed the minister to make sure that the ANC reimburses the state for the costs of the flight to Harare and to report to him once that has been done.”

Amid the public outcry after the news broke that ANC senior officials Ace Magashule, Tony Yengeni and Dakota Lekgoete were given a “lift” along with Social Development Minister Lindiwe Zulu to Zimbabwe earlier this month, Ramaphosa instructed Mapisa-Nqakula to provide him with a report on the matter.

His reprimand followed his consideration of this initial report and a supplementary report he had directed her to provide on the circumstances that led to the ANC delegation travelling on an air force plane.

“While the minister was on an official trip for which the president had given permission and for which she was entitled to use an air force aircraft, the president found that it was an error of judgement to use the plane to convey a political party delegation.”

The reports can be accessed on the Presidency’s website.