ANC and Patriotic Alliance coalition ends due to ‘purge’ of comrades

'The ANC wanted us to protect people that they are saying didn’t steal but only committed corruption.' - PA spokesperson Bruce Nimmerhoudt 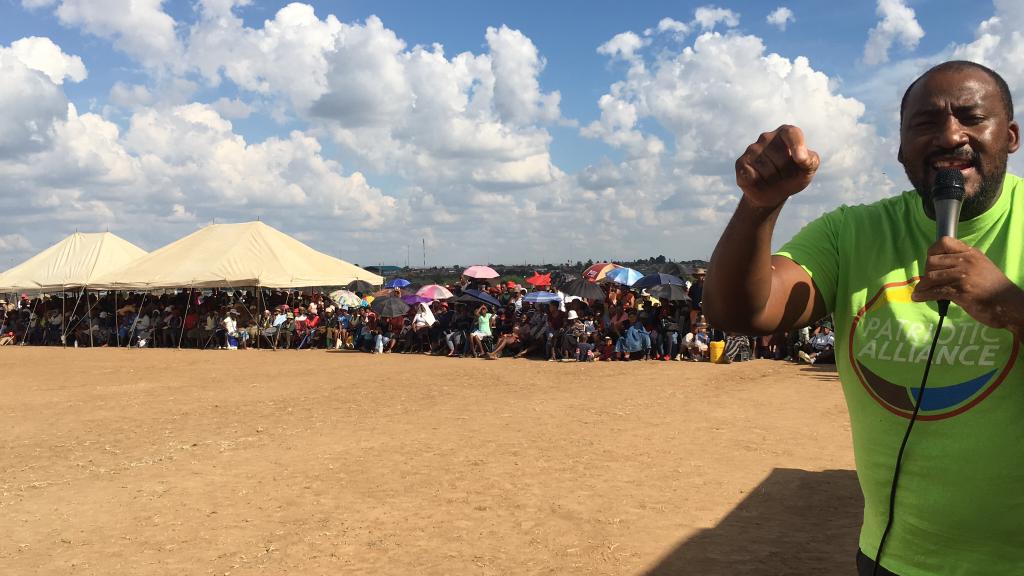 The ANC in Johannesburg has ended its political relationship with coalition ally, the Patriotic Alliance (PA), as they would rather return to opposition benches than allow the PA to “purge” its members who were deployed to work at the Johannesburg Property Company (JPC).

According to the PA, the ANC made these remarks on Monday during a meeting between the parties.

The ANC announced on Tuesday that the collapse of the “infant coalition” was due to the PA failing to understand the separation between party and the state, the suspension of employees without following correct procedures and a lack of due regard for good governance.

ANC Johannesburg spokesperson Sasabona Manganye said they had an understanding that parties involved in the “Government of Local Unity (GLU)” had agreed to build a local government that is able to provide democratic and accountable government for communities.

“The ANC wishes to make it clear that it will not compromise on the agreement and memorandum of understanding taken at the advent of the formation of the Government of Local Unity, as a leader of the majority party,” Manganye said.

But it was the ANC who failed to understand this agreement, PA spokesperson Bruce Nimmerhoudt said in a hard hitting statement on Wednesday.

In a meeting on Monday between the ANC and the PA, Nimmerhoudt said the PA reiterated that the ANC’s three “comrades” at the JPC were suspended by the acting CEO last month pending an investigation into their conduct.

The DA has also placed the R89 million irregular expenditure of the city’s finances at JPC’s feet.

“No one in the PA had known at the time of their suspensions that these were ANC comrades. That was certainly not the reason they were suspended and it had not informed the decision.”

“The dismal history of ANC-governed state departments and state-owned entities over the past 20 years certainly speaks volumes of the ANC’s governance credentials. It would be a wonder if anyone today believed that the ANC is suddenly discovering some hitherto unheard of enthusiasm for clean governance,” said Nimmerhoudt.

Nimmerhoudt said the ANC in Johannesburg did not take a dim view of corruption , with ANC Johanneburg secretary Dada Morero stating that “no money was stolen there”.

“The ANC wanted us to protect people that they are saying didn’t steal but only committed corruption. So, they gave us a corrupt instruction to let their comrades come back to work. They are now trying to remove us because we refused that corrupt instruction.”

“Last year, this very same ANC came cap in hand, literally begging for our vote, which installed them back into power. We can use that same vote to remove them again.”

“We are now approaching the courts for an urgent interdict against the ANC.”