Former Eskom CEO Brian Molefe told the Zondo commission that Glencore made Ramaphosa chairperson of Optimum Coal Mine (OCM) in 2012 due to his political influence. 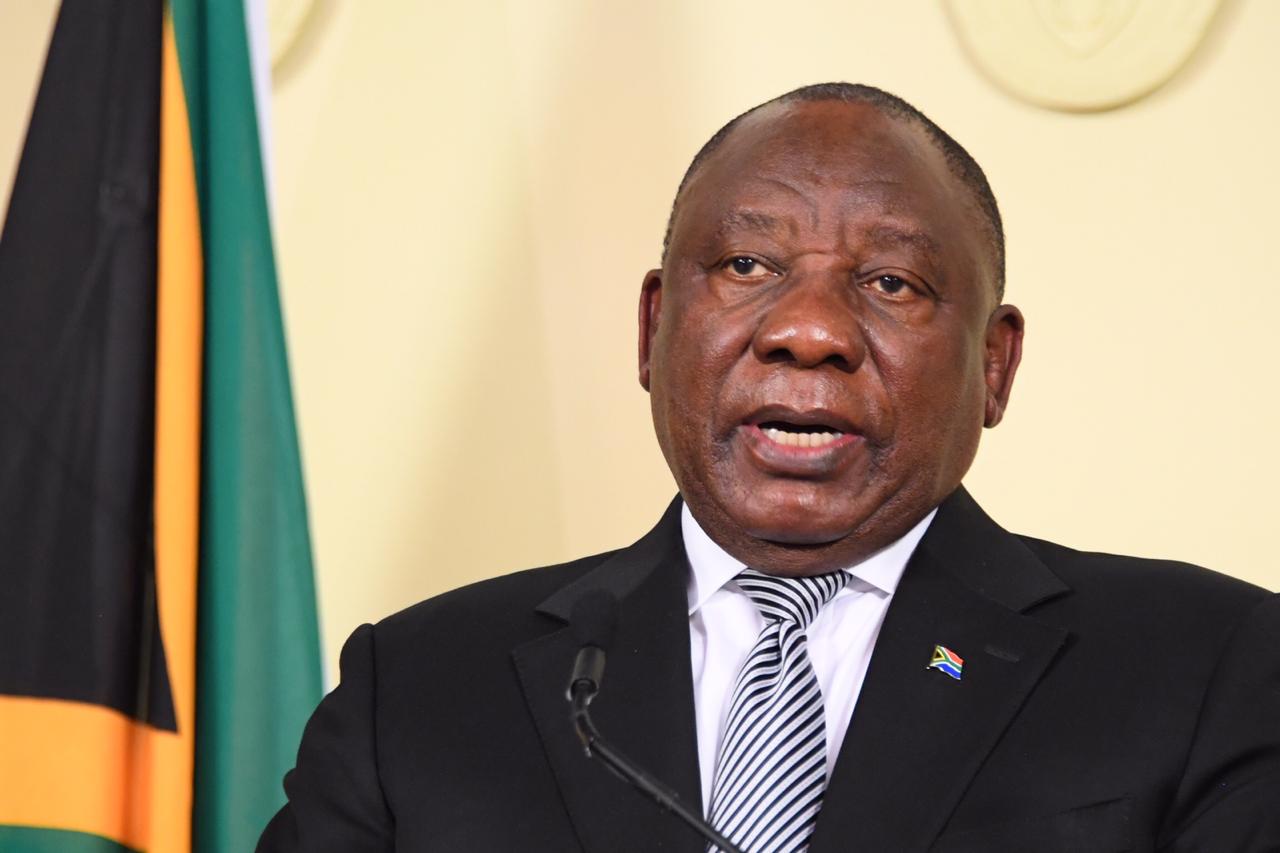 The Presidency has confirmed that President Cyril Ramaphosa has not had any contact from law-enforcement agencies over an investigation of fraud, theft and contravention of the Public Finance Management Act (PFMA) by the Hawks.

This after the Mail & Guardian reported on Friday that Ramaphosa was facing a probe by the Hawks over former Eskom chief executive officer (CEO) Brian Molefe’s testimony in January at the Commission of Inquiry into State Capture.

Molefe claimed that mining company Glencore made Ramaphosa the chairperson of its then partly owned Optimum Coal Mine (OCM) in 2012 in order to assist the company in its dealings with Eskom, due to his political influence.

Ramaphosa has rubbished Molefe’s claims as false and said he would tell his side of the story when he appears at the commission sometime this year.

Acting Presidency spokesperson Tyrone Seale told The Citizen on Friday morning that the president was not aware of any investigation by the Hawks.

“The president hasn’t had any contact from law enforcement in this regard and more broadly the president has previously said that he is willing to give evidence to the Commission of Inquiry into State Capture,” Seale said.

What Molefe said in his testimony

Molefe told the commission that Ramaphosa’s actions were “revolting” because he was aware that he was being used for his political influence by Glencore.

He said Ramaphosa bought 9.6% of the shares from Glencore and was immediately made chairperson of Optimum because he was their “best bet”.

”Ramaphosa must have known about what Glencore sought to achieve. He was the chairperson of a company that was bought without due diligence, he was chairperson when the penalties were imposed.

“He was still chairperson of OCM when the unlawful agreement that sought to increase the price of coal from R150 and set aside the penalties negotiated with certain members of Eskom staff in 2014,” Molefe told the commission.

Molefe also testified that he did not know why the focus was on Gupta-owned Tegeta when the company only supplied 4% of coal to Eskom, adding that nothing was said of the four other white-owned companies that had 40-year contracts and supplied about 80% of the coal at the power utility.

Glencore dismissed Molefe’s claims, saying Ramaphosa exited his stake in Optimum in May 2014 prior to his appointment as the country’s deputy president.