Breytenbach described the ANC as 'lily-livered cowards' for not acting against Zuma, who is an ANC member as well as a member of the national executive committee. 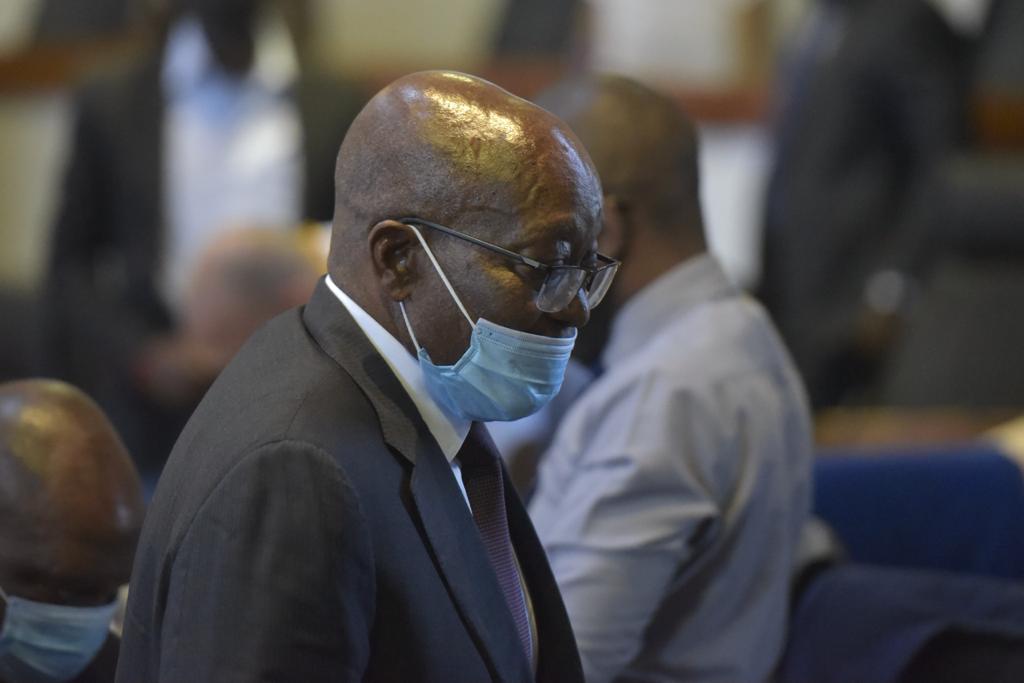 Some opposition parties were quick off the mark to call for former President Jacob Zuma to go to jail over his defiance of the state capture inquiry on Monday.

DA MP Glynnis Breytenbach said: “… any rational South Africa would want the ex-president of a whole country to obey the rule of law in wanting to show respect to the Constitution and the [Zondo] Commission [of Inquiry into State Capture]”, especially since Zuma appointed Zondo.

She said the police should obtain a warrant of arrest and arrest Zuma, as well as uMkhonto weSizwe spokesperson Carl Niehaus, who has been supporting Zuma’s defiance of the commission.

Breytenbach described the ANC as “lily-livered cowards” for not acting against Zuma, who is an ANC member as well as a member of the national executive committee.

United Democratic Movement leader Bantu Holomisa also called on the ANC to, “… deal with their member whom they deployed to the Union Buildings.”

He said: “The ANC cannot divorce itself from him. He has to account for his decisions which led to looting of the country’s resources.”

He said if Zuma fails to comply, “… the rule of law must be implemented to the fullest. Orange overalls in this case may not be avoidable”, Holomisa said, with reference to the clothes prisoners wear.

ALSO READ: ‘If Zuma is being arrested, let them arrest us all’ – Nkandla residents join MKMVA

IFP national spokesperson Mkhuleko Hlengwa said his party would urge Zuma to comply with the Constitutional Court order and appear in front of the commission. He said it would have been an opportunity for him to clarify issues around his time in office.

“For someone, who has on numerous occasions said he wanted his day in court, he seems to be exploring every political and legal gymnastic antic to avoid either court or the commission,” he said. “This kind of behaviour on his part is irresponsible and reckless in so far as the rule of law is concerned as he is now setting himself in direct contradiction to the judgment handed down by the Constitutional Court.”

The Economic Freedom Fighters were not immediately available for comment, but on their Twitter timeline the only statement issued on Monday afternoon was a statement related to a report about a member of Ramaphosa’s Cabinet facing sexual harassment charges.

EFF leader Julius Malema met with Zuma just over a week ago, reportedly in an effort to convince him to appear before the commission.

The party’s former spokesperson Mbuyiseni Ndlozi was quick off the mark two weeks ago to tweet that Zuma should be arrested for his intention to defy the Zondo Commission, but his twitter account, too, did not mention the matter on Monday.

EFF spokesperson Vuyani Pombo did not respond to a phone call or a WhatsApp message.