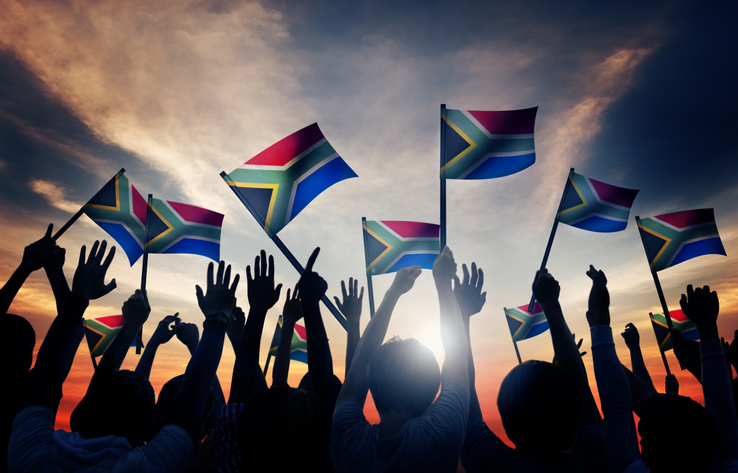 The EFF has welcomed the approval of a number of geographical place name changes by Arts and Culture Minister Nathi Mthethwa, saying these form part of decolonisation and the bigger struggle to transform South Africa into a demographically representative country.

However, the Red Berets were unhappy that government left out cultural changes like the removal of apartheid statues and “Die Stem” from the national anthem.

Mthethwa on Tuesday officially approved and gazetted new geographical name changes that include the renaming of Port Elizabeth to Gqeberha – a Xhosa word used to refer to the Baakens River that flows through the city.

The other name changes will see the town of Uitenhage renamed to Kariega and Port Elizabeth Airport will now be known as Chief Dawid Stuurman International Airport.

In a statement on Wednesday, EFF national spokesperson Vuyani Pambo said the pace of this transformation project was far too slow.

“It is difficult to understand how the ANC has kept the name of D’Urban as a title of one of our iconic cities. D’Urban, a British colonial administrator was denounced by his fellow colonialist, John Phillip, as a racist who treated Africans as animals,” Pambo said.

“The names of Bloem, Jan Smuts, Wepener, Christiaan Johannes Joubert, and Johannes Rissik (who combined their names to form Johannesburg, the economic hub of South Africa) still form part of our cultural identity. Yet this is not surprising as this very government of the ANC is the one that rejected an EFF motion in Parliament to repeal all apartheid laws.”

The EFF is also concerned there are too few names of African women heroines.

“The names of Manthatisi, the Queen of Batlokwa who united people of the southern region. The name of Winnie Mandela, who the ANC officially rejected, and a name change in her honour in Cape Town remains an outstanding debt in the name changing project. The ANC could not honour her name even in her place of birth where her queendom is well recognised.”

The party said it hoped the government would continue its trend of changing geographical names, especially in the Western Cape where it believes “little change has been effected in terms of name changes”.

“Back in 2012 the Khoi community in Cape Town suggested a name change for Cape Town to //Hui !Gaeb (where the clouds gather). To date, that name has not been considered by the Western Cape government together with the ANC’s Nathi Mthethwa.”

Read the EFF’s full statement below:

EFF Statement On The Name Changes In The Eastern Cape pic.twitter.com/jdBklIEwBg