The health department has spent R17.6 million on 12 corruption investigations since January 2018, but no money has been recovered, according to the DA. 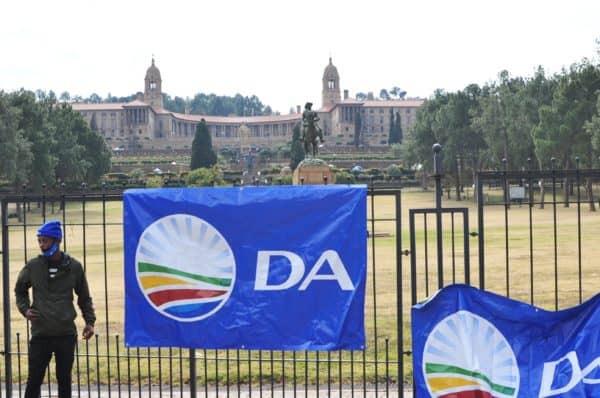 The Democratic Alliance (DA) has called on the Gauteng department of health to review the cost of its investigations after millions were spent without criminal charges being laid.

According to the DA, the provincial health department had spent R17.6 million on 12 corruption investigations since January 2018, however, no money – which is needed to provide hospital services for sick patients – had been recovered as a result.

In a statement, DA MPL Jack Bloom said health MEC Nomathemba Mokgethi had revealed the information in a written reply to his questions in the Gauteng legislature.

Bloom said Mokgethi indicated that only four of the 12 investigations had been completed.

The MPL, who is the DA’s Gauteng shadow MEC for health, said despite the conclusion of the V-Block investigation, there were no dismissals to show for it.

“Although, disciplinary warnings were given and six officials involved with the V-Block matter resigned,” he said.

He also said the party was astounded that no criminal charges were laid and “not a single cent of the funds has been recovered.

“In the case of the R500 million V-Block scandal, this should surely have resulted in criminal charges against the implicated officials. And why was money not recovered in this case?” he asked.

‘Department is being ripped off’

With the eight other investigations still ongoing, Bloom raised concerns on the money that is being spent in an effort to conduct these investigations.

“The most expensive investigation is costing R3.4 million, and is looking at human resource and supply chain irregularities at the Bheki Mlangeni Hospital in Soweto.

“I suspect that the department is being ripped off by expensive legal firms who conduct these investigations.

“In many cases the investigation costs more than what is alleged to have been stolen! The department needs to have effective measures to prevent theft and fraud in the first place. But if it occurs, the investigations should be cost effective and speedy, with stolen money recovered and the culprits charged in court,” he added.

He further called on the department to review the “exorbitant cost of investigations by legal firms”.

“They need to also ensure that criminal charges are always laid where indicated. The in-house capacity for investigations should also be expanded.

“These measures will enable more money to be spent on the department’s prime purpose to provide quality health services to sick people,” the MPL concluded.

The Citizen has reached out to the Gauteng health department for comment. However, no response had been received by the time of publishing.