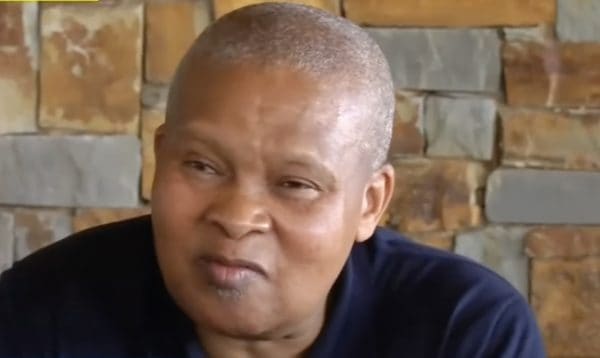 North West-based political expert André Duvenhage says the political environment will remain difficult in the province even with the incoming stalwart Bushy Maape at the helm, because it has too many elements of conflict.

This came as premier Job Mokgoro agreed to resign after a week of resistance, citing attempts by “looters” to oust him.

In a strange twist, his successor was named before Mokgoro resigned.

Duvenhage did not believe stalwart Maape, as new premier, would help the situation much as he was not grounded in ANC structures, despite being a party veteran – unlike all of his predecessors, who had their various constituencies.

Maape, 64, a former Robben Island prisoner, will inherit a province that is heavily factionalised with a lot of unaddressed issues.

Although he agreed to go, Mokgoro was yesterday adamant he was still baffled at being removed as premier by the ANC interim provincial committee (IPC), a structure imposed by Luthuli House to replace the previous ANC provincial executive committee, then led by Supra Mahumapelo.

As things stood, he was leaving reluctantly after almost two years in power.

“It also baffles my mind as I have not yet been given reasons for this action. Perhaps the IPC can provide an appropriate response thereto. I am, however, committed, as I have been, to fighting corruption and there were some who were not pleased with this stance,” he said in response to questions from The Citizen.

The premier, who has been aligned to President Cyril Ramaphosa, found himself in the political wilderness after he crossed swords with the IPC.

This happened when he voted for a different candidate to that proposed by the IPC for the North West Provincial Legislature’s chair of chairs late last year.

Duvenhage said Mokgoro’s removal had been long coming but things came to a head when he defied the instruction.

Maape will have to deal with ANC factions and a province that was put under administration in terms of Section 100, with almost all municipalities being dysfunctional.