'Mangaung residents are tired of financial misconduct and maladministration brought by the ANC and Ace Magashule’s cadre deployment'. 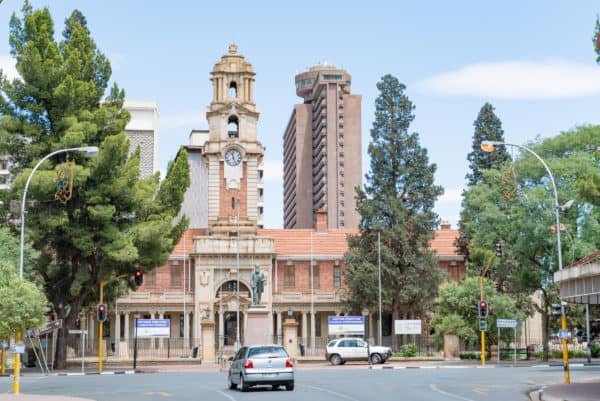 The Democratic Alliance (DA) is taking on the former Mangaung Metro Municipality’s City Manager and has filed charges of financial misconduct and maladministration against Advocate Tankiso Mea with the National Prosecuting Authority (NPA).

The Mangaung Metro Municipality is currently under tremendous financial stress and was placed under administration in 2019.

But despite this intervention, investigations and prosecutions have been wanting.

Last February, the DA requested the previous Acting Executive Mayor investigate Mea for maladministration and misconduct. The party said that investigators had combed through a mountain of documents and voice testimonies.

The team had concluded there was reasonable and plausible cause to link Mea to financial misconduct and maladministration.

It further recommended that Mea face disciplinary action by the municipality.

Mea, however, resigned from his position last June, before the disciplinary process could begin.

“The former manager was accountable for the Metro’s financials and as a result fruitless, and wasteful expenditure of more than R1,3 billion occurred,” said DA’s Dirk Kotze.

“He performed poorly and inadequately. He failed to conduct diligent oversight over his financial responsibilities of the Metro,” added Kotze.

The DA has since gone into full campaign mode and promises to be a force to be reckoned with in the upcoming local government elections.

“Mangaung residents are tired of financial misconduct and maladministration brought by the ANC and Ace Magashule’s cadre deployment,” said Kotze.