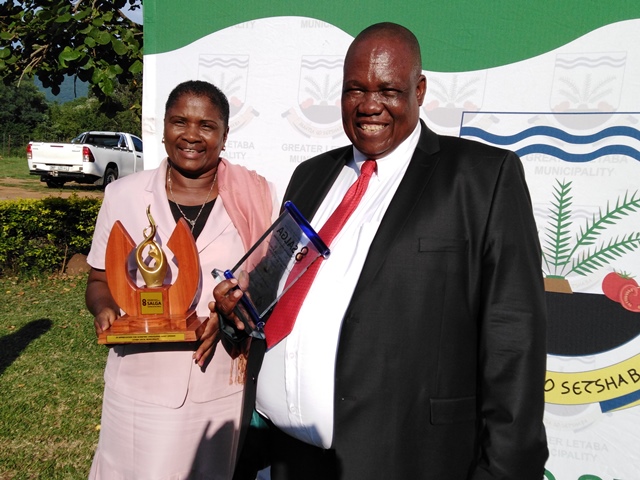 Minors are being used as pawns by politicians in escalating community protests against municipalities, according to a prominent Limpopo politician.

These youngsters were allegedly rewarded with liquor, according to Greater Letaba municipality mayor and ANC Mopani regional leader Peter Matlou.

It is a trend that dents the image of the ANC ahead of May 8 polls, Matlou said, addressing hundreds of ward committee members and sector department official during a strategic conference at Karibu Lodge, outside Tzaneen yesterday.

“Politicians are supposed to be the mirror of the nation. People must see themselves through you.

“Your conduct in the community is a ticket for the ANC to amass votes at the polls on May 8,” Matlou told the delegates.

Matlou said he had learnt with shock that at several community uprisings those in the forefront of the protest marches were young people who should have been in school.

“They sing and dance as if their lives depended on the strike. They don’t listen,” Matlou said. “A few minutes after handing over the memorandum of grievances, you will find them on street corners and in popular bar lounges sipping expensive whiskies.

“Then you know there is someone with deep pockets who bankrolled their booze.

“On investigation, more often than not, you will find that those in your chamber who speak a different political language to you have sponsored the booze.

“Then you know you have Judas Iscariots in your chamber,” he added.

Matlou warned it was a criminal offence to supply children with alcohol.

He added that investigations were being carried out to establish which politicians were involved in the ongoing standoffs between communities and municipalities.

Matlou’s comments came after he recently received a memorandum from the angry Bolobedu community. Among other things, the community demanded water, better roads and electricity.

According to Matlou, most of the demands, such as water, could only be made available by district and national departments.