In the footage, the elderly professor attempts to go to his car after moving objects but is kicked by a protester. 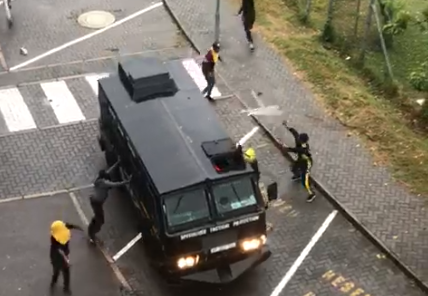 One of many viral videos, showing a Casspir surrounded by people, during UKZN protests. Image: Northglen News

A former University of KwaZulu-Natal (UKZN) student is offering a R10 000 reward for finding a protester who assaulted a professor during ongoing protests this week.

Footage of the professor being assaulted by a protester went viral on Wednesday. In the video, the professor attempts to pass through a road blockaded by furniture.

The professor attempts to go to his car after moving objects but is kicked by a protester.

Kiru Naidoo, a former student of the university, said he offered the reward because he wanted to ensure the longevity of the institution.

“My main motivation is that I am an alumnus of the university and have an interest in ensuring it is protected and safeguarded. These are national assets and this sort of conduct puts a whole lot of future generations at risk if we lose the university.”

Naidoo said there was a risk of losing valuable infrastructure at UKZN.

“The criminal conduct we are seeing with burning buildings on the campus poses a real risk to the entire university. It could all go up in flames. I am also concerned the university administration is not showing visible leadership to bring this matter to heel.”

He said protesters appeared to want to inflict violence.

“It looks like people want to burn and assault people on campus and do so with impunity. We need to make some intervention so that there is some sanity on the campus.”

‘Illegitimate actions must be condemned’

Naidoo said he sympathised with the plight of students, but not the destruction of property.

“I’ve been associated with the university for a while. As a student, difficult circumstances like this are not new. Often students have legitimate grievances. But illegitimate actions must be condemned and dealt with.”

He said the attack on the elderly professor was uncalled for.

“I thought this was a dastardly act on a very senior professor and was completely uncalled for and vile. The people responsible for that must be brought to account. In the 12 hours or so since putting out the plea, I’ve already had people texting me with leads and photographs and the names of people.”

Naidoo said he was being cautious with information.

“I’ve been passing that on to external agencies that deal with this. I am being very careful with how to use this information and I don’t want to implicate anyone innocent.”

He said he was trying to reach the university executive.

“The university condemns this violence in the strongest possible terms. UKZN has zero tolerance for any form of violence on its premises. We are currently viewing video footage to identify the perpetrator and those found to be responsible will be handed over to law enforcement for prosecution. There is no place at the university for criminality.” 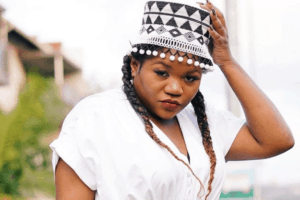 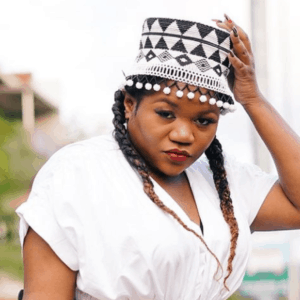