On Friday, seven people were arrested and charged with public violence. 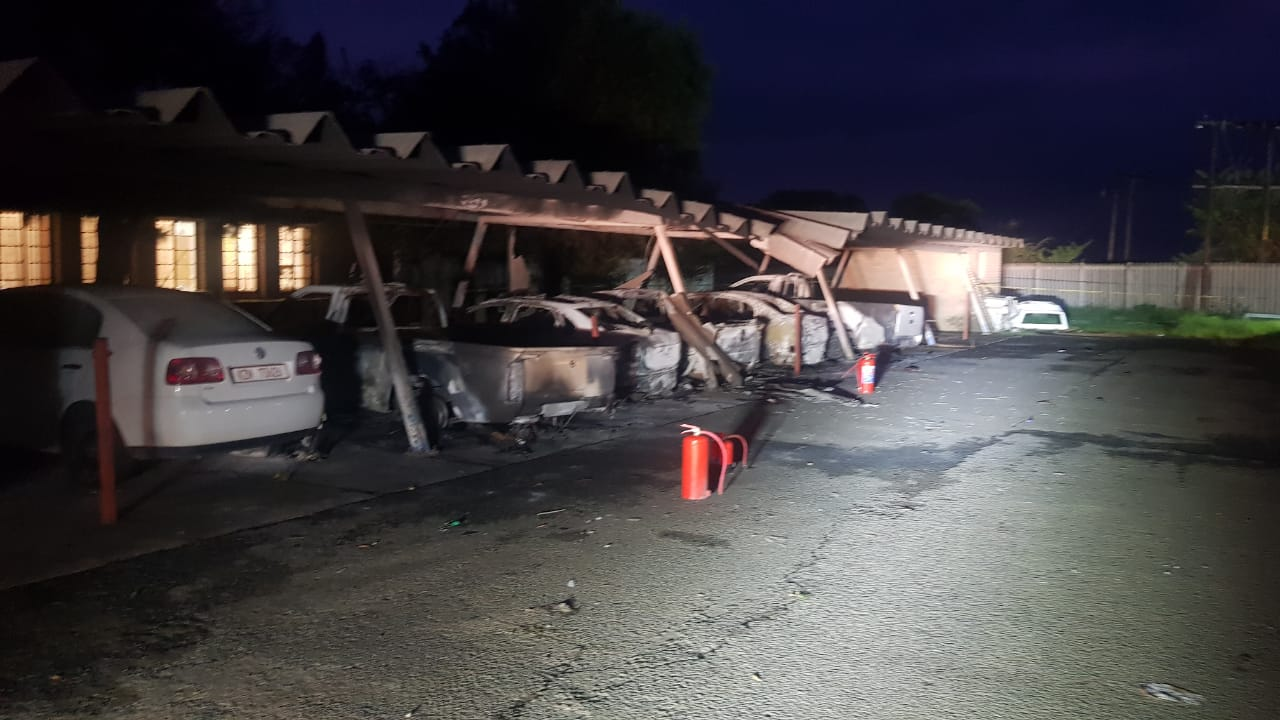 Alfred Duma Municipality Mayor Vincent Madlala will go on voluntary sick leave for two months, bringing an end to the chaos that brought the small town of Ladysmith in KwaZulu-Natal to a standstill.

Premier Sihle Zikalala convened a follow-up meeting with community representatives and the business sector in Ladysmith after weeks of protests which halted schooling, business and movement in and out of the town.

Zikalala said an agreement had been reached with all parties that protests would stop “with immediate effect and that full operations will resume”.

He said Madlala would “take voluntary sick leave and attend to his ill-health as he has been unwell”.

Zikalala also announced that a forensic investigation would be launched into the affairs of the municipality. It would focus on all allegations of corruption, maladministration and other related matters.

Residents, led by civic organisation Ubumbano Lokuth, have accused Madlala of corruption and being involved in taxi violence in the area.

Zikalala declared that “a solution has been found and they can go back to work, and businesses can function”.

Ubumbano Lokuthula chairperson Andile Hlatshwayo said he was pleased with the resolutions.

“We are very pleased about the announcement by the premier regarding the issue of Mayor Madlala… and also that the investigation will be launched which will be led by the team that will be appointed soon.

“We are happy about the commitment the premier made that this team will be appointed within 14 days and will meet with community leaders.”

On Friday, seven people were arrested and charged with public violence.