One of the former workers, a single mother of four children, said she had barely been scraping by the past few months. 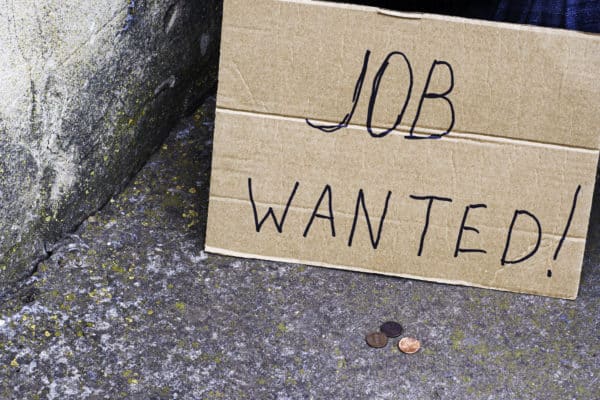 Former City of Tshwane contract workers took to the streets of Pretoria to hand over a memorandum to the Democratic Alliance (DA) in another desperate attempt to get answers after hundreds were left unemployed as their contracts expired.

On Wednesday, a group of former capacity workers whose contracts with the City of Tshwane expired in October last year met and wanted to march to the DA Tshwane region offices claiming unfair dismissal.

Cedric Cele, leader of the contract workers, said they hadn’t received any feedback in the past 11 months.

“For months now, no answers and no updates from the City. So we here to hold the DA accountable,” Cele said.

He said cheap politics were to blame for being unemployed.

“We have been trying to talk to the DA but they just shut the doors and are flip-flopping around us.”

When the new administration took over in October last year, no one bothered to relook the expired contracts, Cele added.

“With the upcoming local elections, we cannot have a mayor or a mayor candidate who neglected his workers.

ALSO READ: SA part of marches in over 120 cities against ‘overbearing lockdown restrictions’

One of the former workers, a single mother of four children, said she had barely been scraping by the past few months.

“It’s been too much, we want our jobs back,” she said.

The mother said when they applied for other jobs the system still stated they work for the City. Before the workers managed to march to the offices, members from the DA approached and addressed the group.

DA chair Councillor Mpho Mehlape-Zimu said the workers must remember there was a clear separation between the party and the state.

Mehlape-Zimu told workers to bring their contact details to the office so that the DA could request a report from the City in hopes of getting the workers answers.

Hilde Eksteen, attorney practicing at Smith Van Der Watt, explained that Section 186 of the Labour Relations Act No 66 of 1995, provided for unfair labour practice when an employer had terminated employment with or without notice.

The problem came in when the employer offered to renew it on less favourable terms, or did not renew it, she said.

Advocate JJ Jacobs said there was a difference between expiring and termination of a contract.