Mosebenzi Zwane must testify before the Zondo commission – evidence leader

The commission's legal team says the former minister should give his version of events on a seemingly dubious trip abroad. 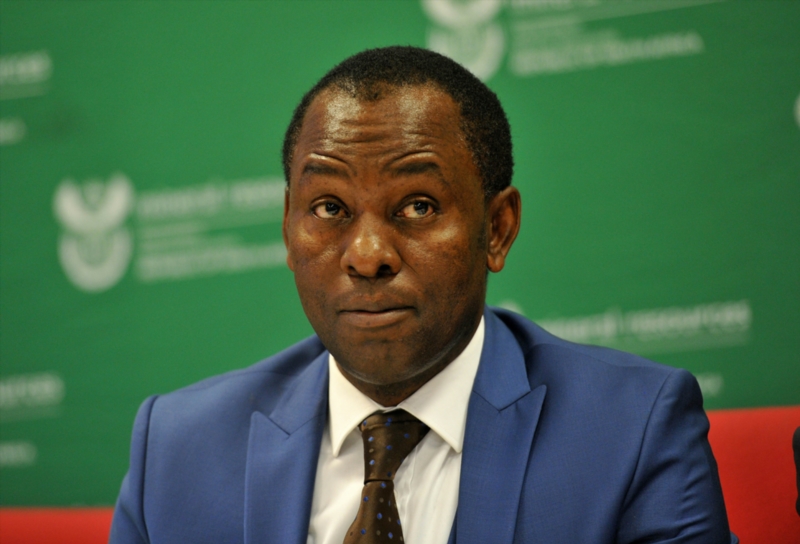 Maleka was tabling a number of reports, including former public protector Thuli Madonsela’s report on state capture, which the commission will consider in the coming weeks as it probes alleged state capture at the power utility.

Madonsela’s report led to the establishment of the commission of inquiry into state capture.

We now move to the Public Protector report, the genesis of this commission. #StateCaptureInquiry

Maleka read from Madonsela’s report which recommended that Zwane should be interviewed to give his version of events:

“It cannot be disputed that indeed minister Zwane travelled to Zurich, Switzerland, for negotiations between Glencore and Tegeta [formerly owned by the Guptas].

“Furthermore, the minister did not complete his travel itinerary and mysteriously ended up in Dubai without boarding his scheduled flights from Zurich to Dubai, from Dubai to Delhi and from Delhi to Dubai.

“Furthermore, it appears that an additional flight was booked from Dubai to Johannesburg. This amounted to expenditure being incurred to the amount of R96,630.

“If not contradicted or fully explained, it appears to be an indication of fruitless and wasteful expenditure.

According to the PP report, former Mosebenzi Zwane needs to be interviewed for his version of events in relation to the trip he undertook to Zurich. It is alleged Zwane didn't board flights booked for him, subsequently the Dept incurred fruitless expenditure. #StateCaptureInquiry

The report further stated that if Zwane had travelled in his capacity as minister to support formerly Gupta-owned Tegeta Exploration and Resources’ bid to buy mines then Zwane’s conduct “would give Tegeta an unfair advantage over other interested buyers”.

“Further, it is potentially unlawful for the minister to use his official position of authority to unfairly and unduly influence a contract for a friend or, in his instance, his boss’s son [former president Jacob Zuma’s son, Duduzane] at the expense of the state.

“This scenario would be further complicated if his actions were sanctioned by the president [Zuma].

“This scenario will be investigated further in the next phase of the investigation.”

This, the commission’s evidence leader on Wednesday, said is the “gap” left by Madonsela which the commission should seek to fill.

“So, we would respectfully suggest that that part of the gap is something that the commission cannot avoid and the commission must investigate it,” Maleka said.

He further suggested that it would only be fair to grant Zwane the opportunity to give his version of events.