Then GCIS CEO Themba Maseko approached him for advice after Zuma asked him to meet with the Guptas. 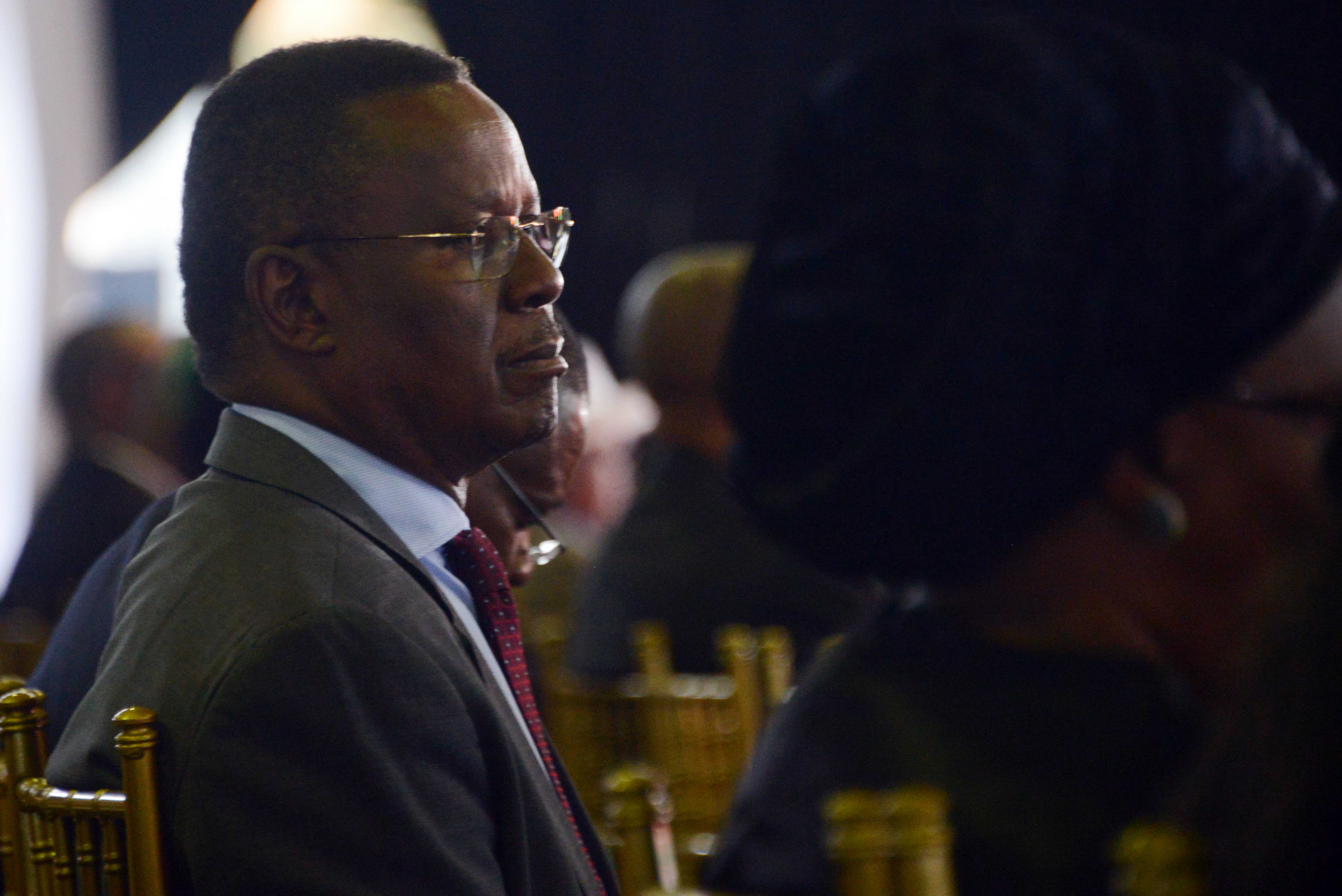 Reverend Frank Chikane on Tuesday told the chairperson of the commission of inquiry into state capture, Deputy Chief Justice Raymond Zondo, that the redeployment of then CEO of the Government Communications and Information System (GCIS) Themba Maseko to another department for refusing to cooperate with the Guptas “was an indicator for me that something is radically going wrong”.

In February 2011 Maseko was redeployed from the GCIS to the department of public service after allegedly refusing to cooperate with the Guptas.

Chikane told Zondo that it was not surprising that Maseko had approached him to tell him that then president Jacob Zuma had asked him to meet with the Guptas, because they had worked together when the reverend was the chair of a forum of directors-general (DGs).

Chikane said Maseko was worried about the implications that would arise from meeting with the Guptas.

“He came to ask me what he should do because the president [had] asked him to meet the Guptas,” Chikane said.

The reverend’s advice to Maseko was that, in the absence of prima facie evidence that something wrong would transpire at the meeting with the Guptas, he should comply with the former president’s request or else be charged, the commission heard.

After meeting with the Guptas, Maseko went back to Chikane and told him he had been asked to do something irregular, and the reverend advised that the should not accede to the demand and should be cognisant that by taking a stand he would suffer the consequences by losing his job, the commission heard.

Chikane said several other DGs, about five, had suffered similar consequences for taking a stand, “so when you take a stand you need to be conscious that there are consequences”, was the reverend’s advice to Maseko.

Maseko then decided to take a stand against the Guptas’ request and, at a later stage, he called Chikane and informed him that he had been given an ultimatum that if he failed to cooperate he would lose his job by “this coming Wednesday”.

“Although I didn’t think it would be so dramatic that the Guptas would tell [him] that if you don’t deliver by Wednesday you won’t be DG,” Chikane said.

On that Thursday Maseko told Chikane he was no longer the DG at GCIS and the reverend’s response to him was that he was now “living evidence” of corrupt activities and that he, Maseko, should take the matter on, the commission heard.

Chikane said what happened to Maseko was proof that “an entity outside government” was actually running government, which was concerning.

Chikane told Zondo that he had also lost out on a job opportunity in the private sector after a company based in London, UK, was approached and threatened that it would lose business in South Africa if it employed him. This was done because the reverend had also spoken out against wrongdoing in government.

“It’s costly to take a stand and many people would walk away and see how they survive,” Chikane told Zondo.

Chikane said the Hawks took a statement from him about the matter. The statement placed before the commission was signed by the reverend on November 24, 2017.

He said that what had happened to Maseko was a clear indication to him that the country had been on “a slippery road” and that it was painful to see that what he and others had fought for during the struggle movement was “gone”.

“The Maseko matter for me was an indicator that something is radically going wrong,” Chikane said.

His testimony continues; watch live, courtesy of the SABC: