The tribunal will hear an urgent preservation order application against the former head of the Office of the State Attorney in Johannesburg, Kgosi Lekabe. 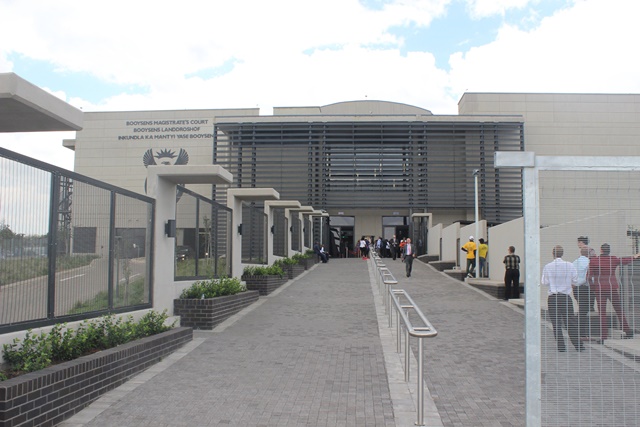 The Special Investigating Unit’s special tribunal, which was set up to recover money looted from the state, is expected to hear its first case on Tuesday.

The tribunal will hear an urgent preservation order application against the former head of the Office of the State Attorney in Johannesburg, Kgosi Lekabe, spokesperson Selby Makgotho told News24.

The case will be heard in the Booysens Magistrate’s Court at 10.00am.

“The matter emanates from an investigation by the Special Investigating Unit into several allegations of irregularities within the Office of the State Attorney estimated at R34m.

“The special tribunal has been approached for an order in which Mr Lekabe’s funds should not be released by the Government Employees Pensions Fund, pending the finalisation of the action proceedings against him,” Makgotho said.

Lekabe has resigned from his position as head of the Office of the State Attorney.

The tribunal was established by President Cyril Ramaphosa in February 2019.

In November last year, it announced it had received its first batch of cases to commence with civil proceedings against government departments and state organs to recover billions looted from the state.

At the time, Mokgotho said the cases mainly related to “malpractices and the irregular/fraudulent awarding of contracts as well as to seek suspension and interlocutory orders and interdicts”.

The value of cases ready for adjudication and recovery stands at R14.7bn.