Lulama Mokhobo told the commission that the 'disruptions' by the former COO led to her suggestion that he be removed from his post. 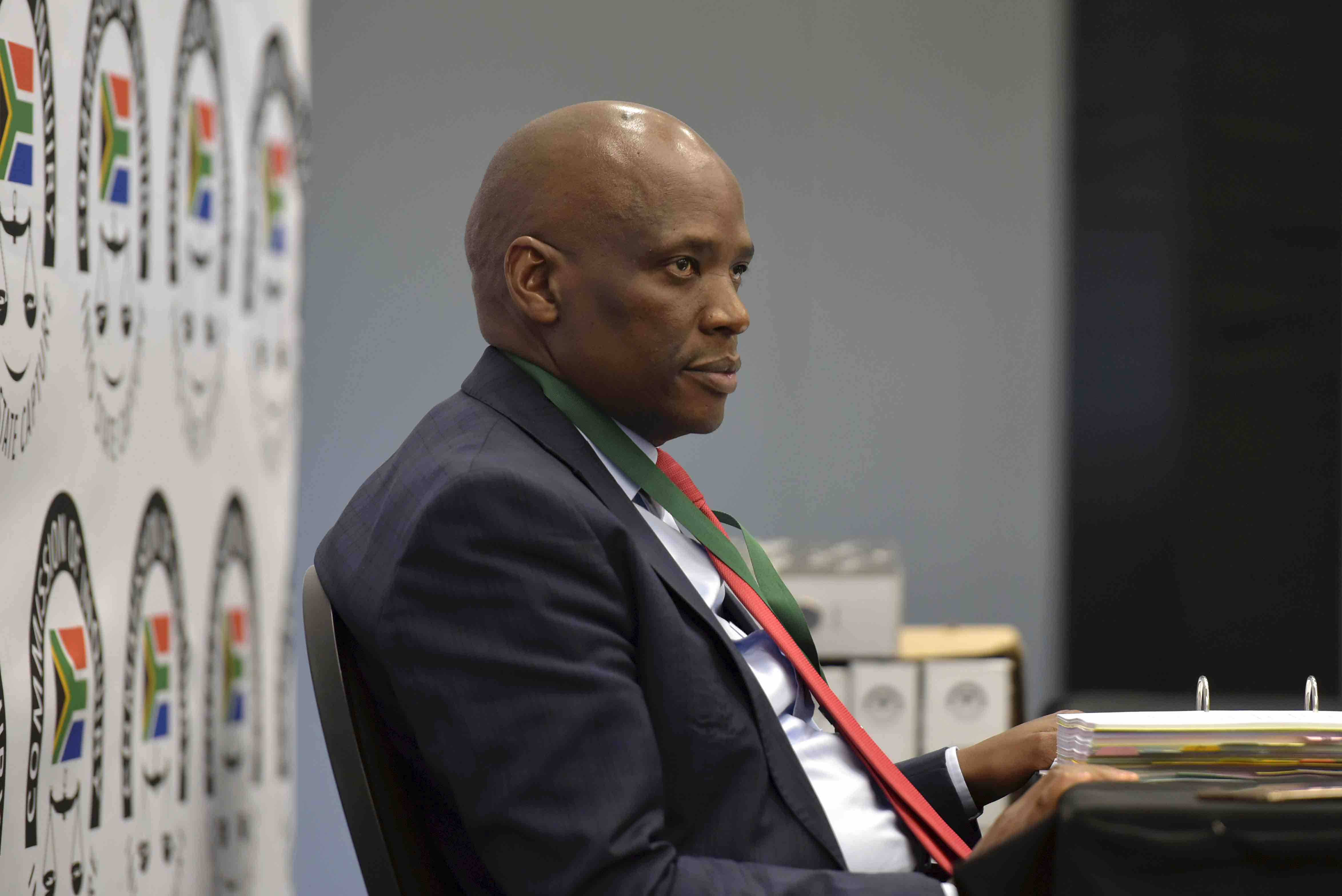 The commission of inquiry into state capture has heard that there were two camps with differing views on the infamous SABC and MultiChoice agreement, which scored the public broadcaster R500 million.

Former SABC head Lulama Mokhobo told the commission on Wednesday: “Chair, this was a very sad time at the SABC where there was literally a chasm between the group executives, those led by [Hlaudi] Motsoeneng and myself, not being the most liked person by the chairperson.”

At the time of the agreement, Motsoeneng was the chief operations officer (COO) at SABC.

Former communications minister Yunus Carrim told the inquiry on Tuesday that in terms of the agreement, MultiChoice would pay the SABC R553 million over a period of five years for the SABC’s 24-hour news channel and that MultiChoice would have exclusive access to the SABC’s archives, Fin24 reported.

Tensions in the SABC led to what the witness described as “clandestine meetings”.

“Chair, the SABC had been in contested terrain for years prior to me going there. There were people who reported to other people in powerful places and they would try to throw their weight around and impose their will,” the witness explained.

The former COO allegedly did this by name dropping, using the name of then-president Jacob Zuma.

“He (Motsoeneng) boasted that he was close to the president and about how he had been to the president’s house until 2am. There were ministers visiting Hlaudi but to me this was strange,” she said.

“We simply did not serve the same agenda. There were other agendas. Certainly, the interests of MultiChoice became paramount to Hlaudi – to the detriment of the organisation.

“Yes, he claims he brought R500 million to the organisation. That was very little for what the SABC was forced to concede.”

The witness further told the commission that the “disruptions” by the former COO led to her suggestion that he be removed from his post. She said that landed her in hot water.

“I got into very serious trouble for this suggestion to board members – not in a formal meeting. I was feeling the sense of urgency and serious frustration because he was making it very difficult for me to do my work so that the board would ultimately declare me incompetent and fire me,” she said.

According to the witness, the board finally came to the realisation that Motsoeneng “was a dangerous man” and resolved that he had to be removed. This, however, was halted when it was revealed that Motsoeneng was a ministerial appointment and not a board appointment.

Mokhobo has completed her evidence before the commission for now.

In an internal message to MultiChoice staff on Tuesday, MultiChoice CEO Calvo Mawela instructed staff “not to be distracted” by allegations which may be aired at the inquiry.