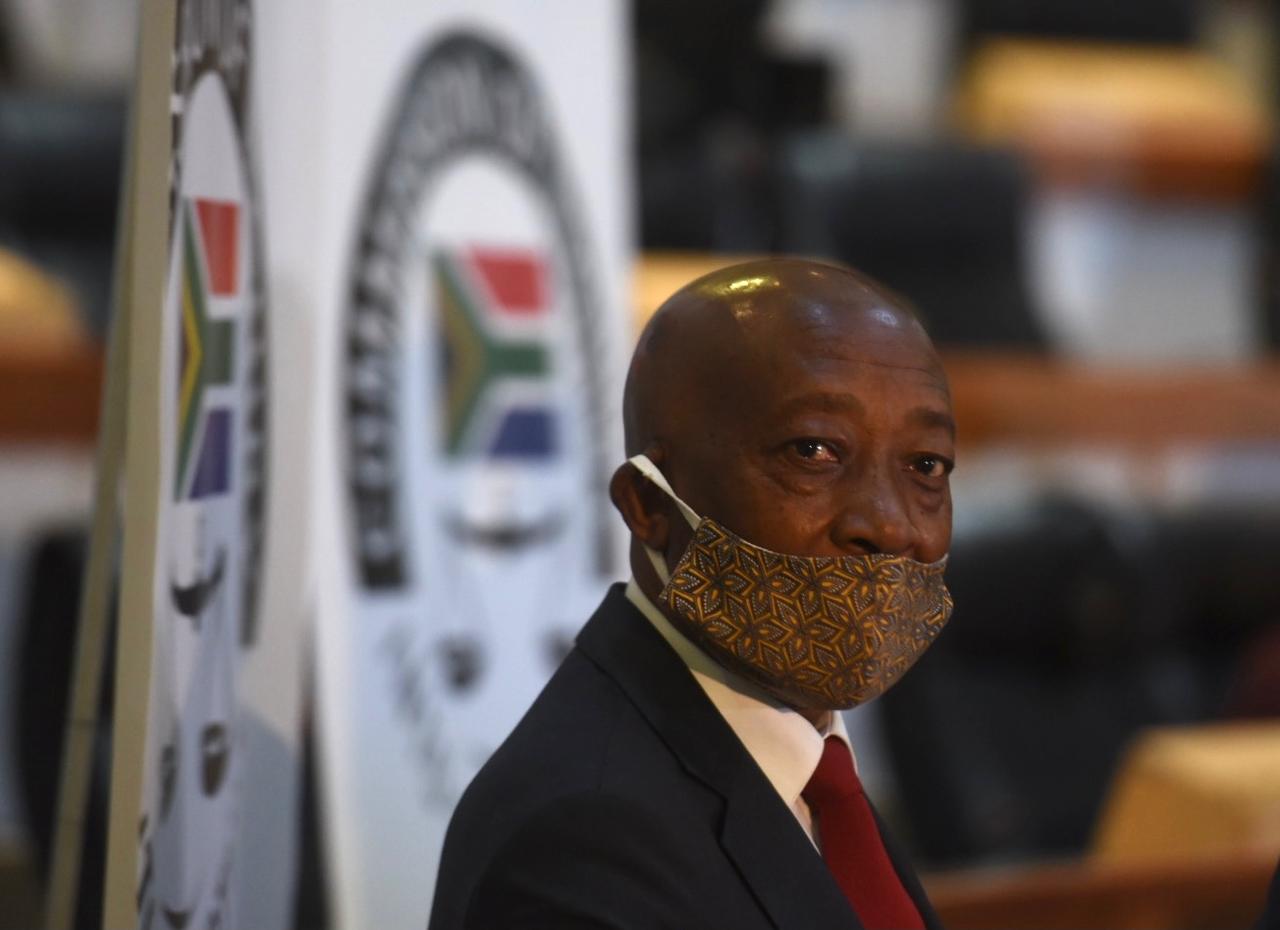 Former South African Revenue Service (Sars) commissioner Tom Moyane has accused Public Enterprises Minister Pravin Gordhan of arrogance, petty jealousy, racism and wanting to deflect from his own involvement in state capture and corruption, as well as having it out for him because he had blown the whistle on illegal corrupt activities at Sars, including the infamous “rogue unit“, by levelling allegations of state capture against him.

Gordhan said he emphatically denied Moyane’s assertions and added that when Moyane became Sars commissioner, that meant the ruin of Sars.

Mpofu said he wanted to question Gordhan about Zuma because the minister had testified that the former president had appointed Moyane so he could capture national Treasury.

However, Gordhan’s legal representative objected to Mpofu’s question about Zuma and he did not take it any further.

The commission continues. Watch live below courtesy of the SABC.