Molefe's attorneys say the commission has not responded to their inquiries, rendering them unable to prepare for his appearance. 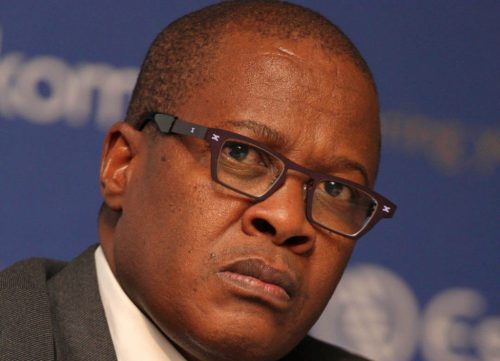 Former Eskom CEO Brian Molefe’s legal representatives, Molaba Attorneys, have accused the Zondo commission of inquiry into state capture of prejudice after the “commission failed to respond to inquiries relating to their client’s scheduled appearance in January 2020”.

In a statement on Monday, Molaba Attorneys said that they had written letters – dated 15 September and 21 December 2020 – in an effort to know what information the commission wants from Molefe, so they could prepare for his appearance. The commission, however, has reportedly failed to respond.

“We conveyed to the commission our client’s request to be informed in relation to his scheduled appearance on which role the commission intends to question him, and to be afforded access to any documents relevant to his appearance.

“The commission has not responded to any of our inquiries.

“On its own, not responding to legitimate inquiries is inconsistent with fairness and our client is seriously prejudiced that until now, he does not appreciate the scope of preparation that he needs in order to be of any use to the commission.”

The attorneys noted that Molefe reserved his rights to request a postponement due to the “prejudicial” and “unfortunate conduct of the commission”.

The attorneys argued that it had little time to prepare if the commission were to respond this weekend.

“As it is we have barely five days to assist our client to prepare by reference to the commission’s response.

“We consider it highly irresponsible for a truth-finding commission to conduct itself in this manner because an inescapable impression has unfortunately been created that the commission wishes to ambush and embarrass our client rather than elicit facts which are to his knowledge and relevant to the commission’s central mission.” 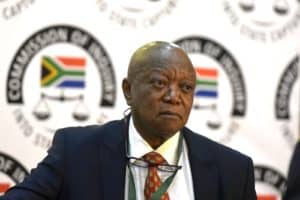 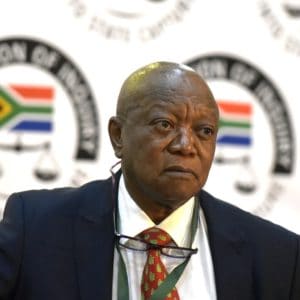