Anoj Singh told the Zondo commission that Trillian were paid the R30.6 million a month before they even signed their contract with Eskom. 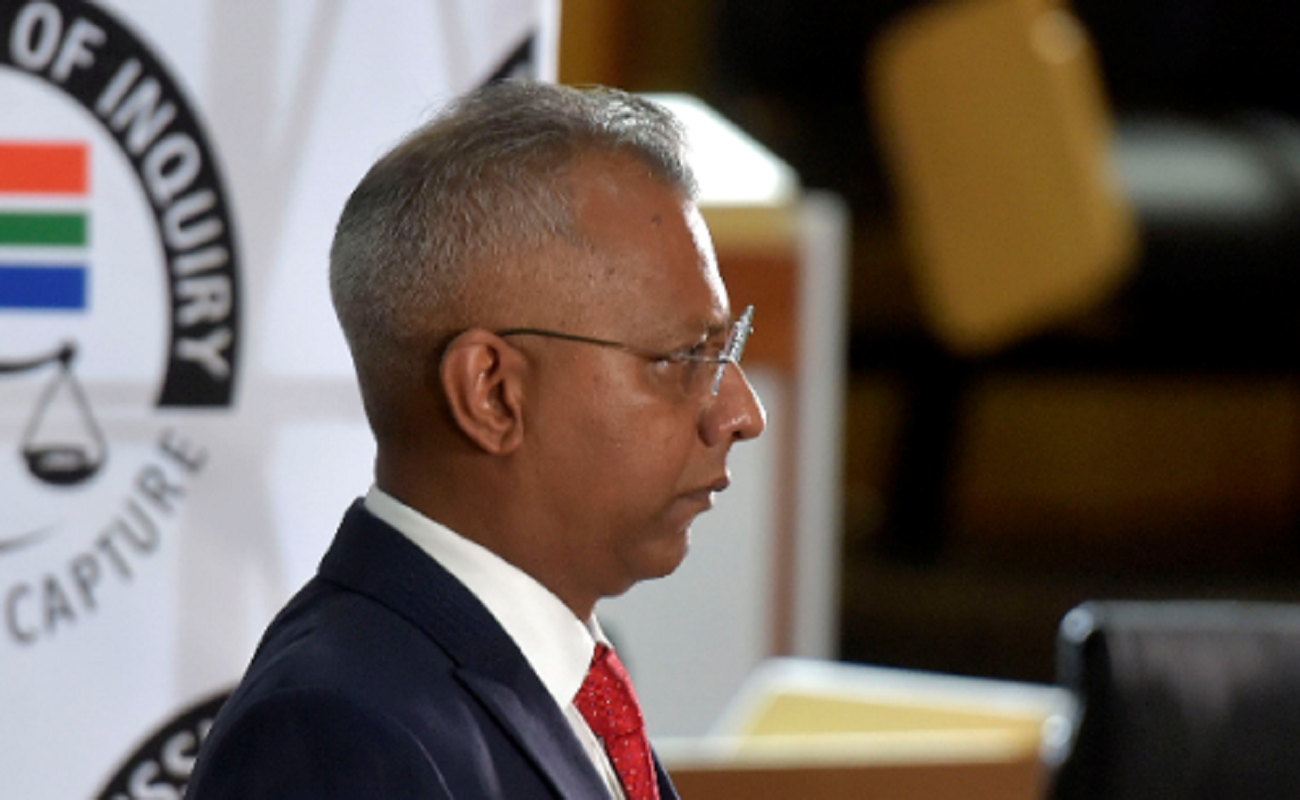 Former Eskom chief financial officer (CFO) Anoj Singh has told the Commission of Inquiry into Allegations of State Capture that consulting firm Trillian was paid R30.6 million by Eskom for a corporate plan, before any contract was signed.

Singh said he was not aware that the contract for Trillian’s “work” on the corporate plan – which was signed on 4 May 2016 – had not been signed before payment was made a month earlier.

The former Eskom CFO explained that McKinsey, who was the main contractor, needed to bring in a BEE partner and they brought in the Gupta-linked Regiments Capital.

“They [McKinsey] had engaged with Regiments and I think it was the intention to include the contract. During that period of the Regiments and Trillian transition, as I would put it, was occurring and the ultimate, eventual payment that was made … was made to Trillian.

The former Eskom CFO further said payment was made to Trillian as the subcontractor although without any services rendered.

He said Transnet and Eskom had a policy that enabled subcontractors to be paid directly in certain conditions.

In 2017, she told a parliamentary inquiry into Eskom that the power utility had settled a fraudulent invoice from Trillian for R30.6 million.

Goodson said she found her signature on a cover letter to the invoice that was sent to Singh.

She did not compile the invoice, nor did she write the cover letter, Goodson said.

She was adamant that there was no reason to remunerate TMC, an affiliate of Trillian Capital Partners, as it had only one other employee and no capacity to deliver on a big contract, yet the sum was paid to Trillian.

This article has been updated having previously stated that McKinsey & Co was paid the R30,6 million. The Citizen apologises for the errors made.