‘Eskom was broken long before I took over,’ says Brown

Brown told the commission that Eskom was deep in debt and spending too much money on diesel to avoid load shedding, before she became minister. 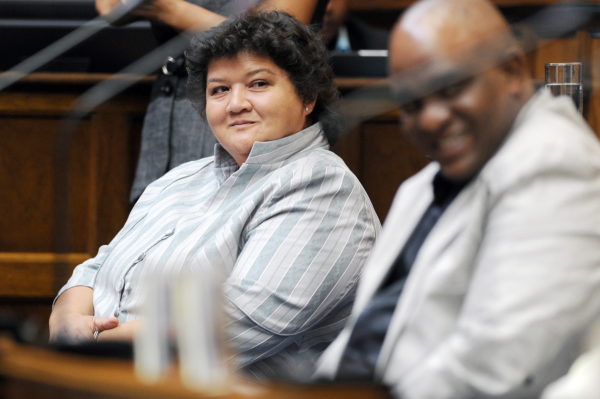 Former public enterprises minister Lynne Brown says Eskom was struggling to keep the lights on when she was appointed as in 2014. Picture: Gallo Images

During her testimony at the Commission of Inquiry into State Capture on Friday, former public enterprises minister Lynne Brown said Eskom was facing a financial crisis and struggling to keep the lights on when she was appointed in 2014.

Brown delivered her testimony related Eskom matters virtually, where she told the commission’s chair Deputy Chief Justice Raymond Zondo that six years before her appointment the power utility was struggling to keep the lights on.

The former minister noted that Eskom was spending too much money on diesel (about R1 billion), which was used for open cycle gas turbines, in order to generate electricity.

She said another issue that plagued Eskom at the time was that the power utility did no maintenance at its stations.

“All of the [power] plants were 25 years and older and some of those plants within my period…their lives were extended by 10 more years,” she said.

Brown went on to say that Eskom also had a debt of R180 billion, which had risen to around R250 billion when she was reshuffled out of Cabinet by President Cyril Ramaphosa.

“I think I looked at it about a month ago…the debt is now at R450 billion. Eskom has a huge huge debt. On an operational level…both the CEO and the [board] chair called me, around December of that year, to say that by 15 January we won’t have money to pay the 42 000 plus workers that were employed at Eskom.

“So Eskom really is in a dire straits…including the fact that by the time I got there the then board was in a very very highly conflictual state and that was to do [with the fact] that there was a tender for Koeberg [station] that happened three years before my time [as minister], but it came to an end within my time.

“They concluded the deal within my time. It was my first run in with the media in a negative light. The view was that I changed the name of whoever got the tender,” she added.

This was due to the former minister being accused of interfering with the tender process, however, courts ruled on the matter.

She further emphasised that Eskom was in dire financial straits in terms of load shedding.

“I think I was called the minister of load shedding even though I had other portfolios, but it’s nothing compared to what’s happening at the moment….nobody is blamed for any of this load shedding,” she said.