The storm is expected to make landfall over the northern part of Mozambique and the southern part of Tanzania by Friday. 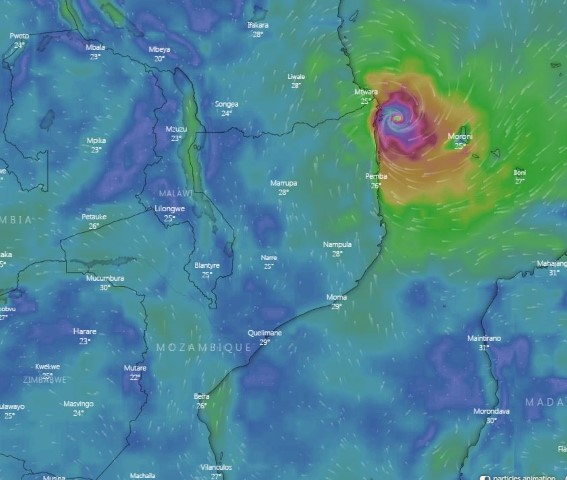 As Mozambique attempts to recover after the devastation left by Cyclone Idai, which made landfall on March 14 near Beira and left over 1,000 people dead and over 500,000 destitute, another tropical cyclone could form over the embattled region, reports Lowvelder.

Weather Report SA marine forecaster Nbavhi Maliage confirmed that the tropical storm would be officially classified as a cyclone by tonight.

“We recieve our reports from the Réunion Island, the severe tropical storm will be a cyclone by this evening.”

Maliage added that it will cause flooding around the coastline area.  The storm is expected to make landfall over the northern part of Mozambique and the southern part of Tanzania by Friday.

“If the core of the storm becomes higher than 50 knots (110 kilometers), then we can officially upgrade the storm to a cyclone,” Weather SA marine forecaster Tokelo Chiloane explained.

She said earlier that the direction of the storm is not expected to change.

“With the upper high pressure system, the wind is steering it onto the coastline of southern Tanzania and the northern side of Mozambique.”

Chiloane stated that the tropical storm is expected to make landfall on Friday. 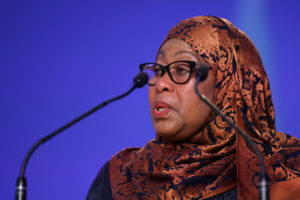 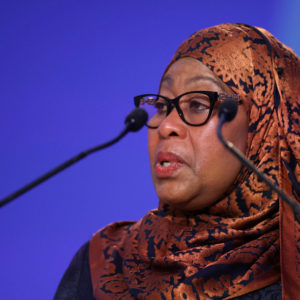