Snow is also expected in the Eastern Cape, Lesotho and the Drakensberg. 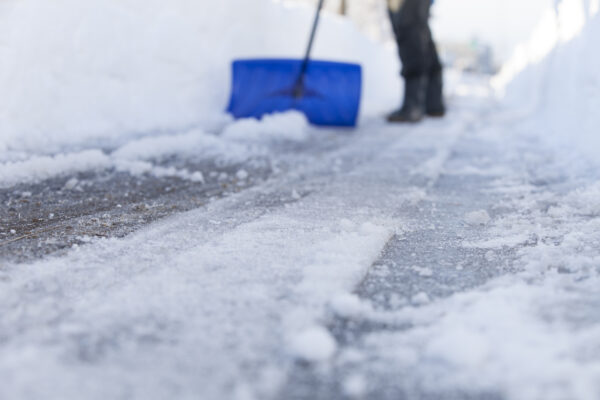 With bitterly cold conditions being felt in Gauteng over the last few days, residents need to now brace themselves for the possibility of snow next week.

According to Snow News, snowfall is likely in southern Gauteng and Johannesburg from Monday to Friday (20 June – 24 June).

“Our latest weather model update is continuing to show a very promising snowfall outlook for next week 20-24 June as a strong cut off low pressure system develops over the interior,” it said.

Snow News also said snowfall could be expected in parts of the Eastern Cape, Lesotho, and the Drakensberg.

“The Eastern Cape, Lesotho and the Drakensberg can expect to see up to 10cm of snow or more, with up to 20cm possible in Lesotho and around the Afriski resort,” it said.

Although it said it was an early forecast and is likely to change, the Free State and eastern parts of the North West might also experience snow.

“Cut-off low systems are very erratic and the most difficult of all weather phenomena to predict. There will be snow next week but exactly where we will only know closer to the time and we will keep you updated.”

This comes as the South African Weather Service (SAWS) issued a yellow level 2 warning for disruptive snow over the northern high-lying areas and the Winterberg areas in the Eastern Cape, on Wednesday.

It cautioned the snow could result in isolated loss of livestock, localised disruption to services, and some passes closed due to the expected accumulation of snow.

It also follows Gauteng experiencing its coldest night of 2022 on Wednesday, when temperatures dipped a few degrees below the freezing mark.