The South African ace, who finished 5th, even had some time to help his teammate Nasser Al-Attiyah out of a fiery predicament 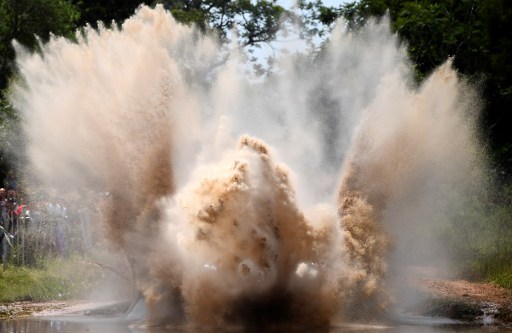 South African driver Giniel de Villiers got his race off to a solid start on Monday, taking fifth place overall on the opening stage of the annual Dakar Rally in South America.

De Villiers, who won the event in 2009, and German co-driver Dirk von Zitzewitz covered the 39km timed section in 26:22, crossing the line 41 seconds behind two-time winner Nasser Al-Attiyah of Qatar.

After taking the early lead, Al-Attiyah experienced a technical issue and was towed by Toyota teammate De Villiers to the end of the full stage, a 454km stretch between Asuncion, Paraguay and Resistencia, Argentina.

The only other South African in the car division, co-driver Rob Howie, was in 15th position with Zimbabwean driver Conrad Rautenbach, nearly two minutes off the pace.

David Thomas was the best of the SA riders in the bike division, finishing the timed section in 44th place on his Husqvarna, a little more than four minutes behind Spanish leader Juan Pedrero Garcia who covered the stage in 28:22.

In the truck category, SA co-driver Sean Berriman was in 28th place, forming part of a three-man team with Germans Mathias Behringer and Stefan Henken.

The race, which consists of 12 stages, will come to a close on January 14. 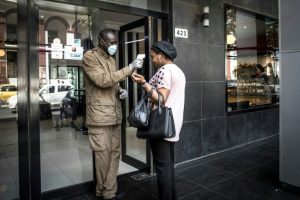 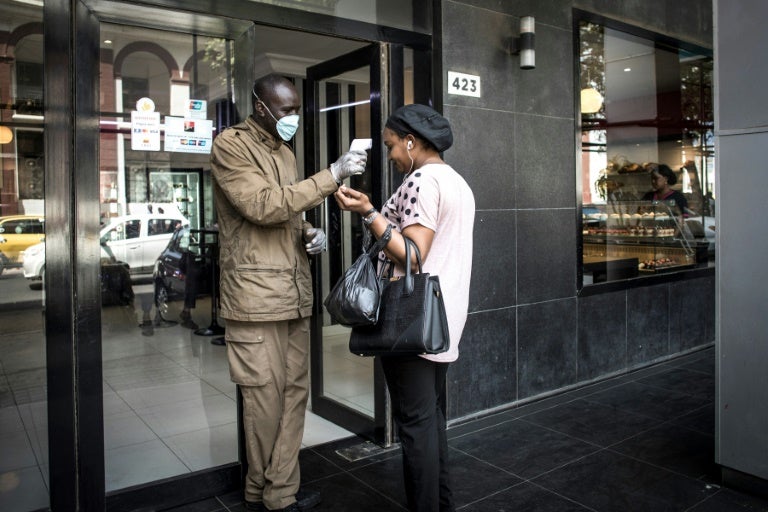