Never mind England, have a flutter on the Irish 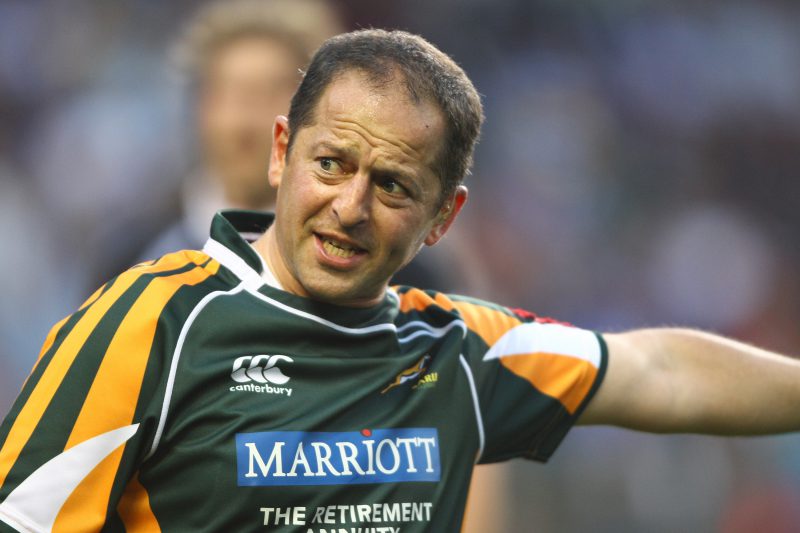 The new season is upon us and I for one can’t wait for the Six Nations to start.

This was always my favourite competition and often provided Test matches which were very evenly contested.

With that statement in mind I have had a good look at the teams, their coaching staff, the form of the teams in the Pro 12 and the European Cup.

I’ve put all of that in the pot, and despite the skinny odds of 8/10 on England to win the tournament, I do not feel it is that clear-cut, nor do I feel there will be a Grand Slam this season.

As well as England have performed – and they have been very impressive, having won 13 on the trot – I feel they are not unbeatable.

They are carrying quite a few injuries, most notably to my player of the tournament last year, Billy Vunipola.

Ireland are a team who I rate highly, and their final game against England will be one to savour.

However, they need to get past an upwardly mobile Scotland in the pipe-opener, who were very unlucky not to beat Australia recently.

If they win that, they will surely go very close despite only having two home games this year.

France have been better, but they are not consistent enough – although have they played well against the All Blacks in November; Wales have the Ospreys at the top of the Pro 12 so I wouldn’t discount their chances, especially of causing a one-off upset; Italy are coming off the back of their finest hour against SA, and have an excellent coaching staff including Conor O’Shea, Mike Catt and Brendan Venter.

This weekend starts with the toughest fixture from a predictive point of view.

I’m a fan of the way the Irish are playing, but the Scots have improved out of sight and it’s too close to call.

I think England will dominate France across the park, perhaps the 12-point spread is about right.

Wales are good enough to beat Italy quite comfortably, but I fancy it may be a lot closer than most think.

All the home teams have the advantage of great support, and this may be crucial, especially if the weather gets marginal.

I like Ireland IF they can get through a very tricky first fixture in Scotland, but I would wait until after round one before jumping into any outright win bets.

I will be watching as much of the rugby as I can, and you are welcome to interact with me on my Twitter handle @refjk throughout the tournament.

Jonathan Kaplan is a former international rugby referee who holds the South African record of 70 Test matches, including 18 in the Six Nations.  All odds quoted courtesy of Betting World. Visit them online at bettingworld.co.za for more odds.

Siya, Eben the standout players in a special Bok team of 2021
3 hours ago
3 hours ago
PREMIUM!

When will World Rugby clean up its messy rules?
3 hours ago
3 hours ago

Siya, Eben the standout players in a special Bok team of 2021
3 hours ago
3 hours ago
PREMIUM!

When will World Rugby clean up its messy rules?
3 hours ago
3 hours ago