It is the first time in history that the race was cancelled. 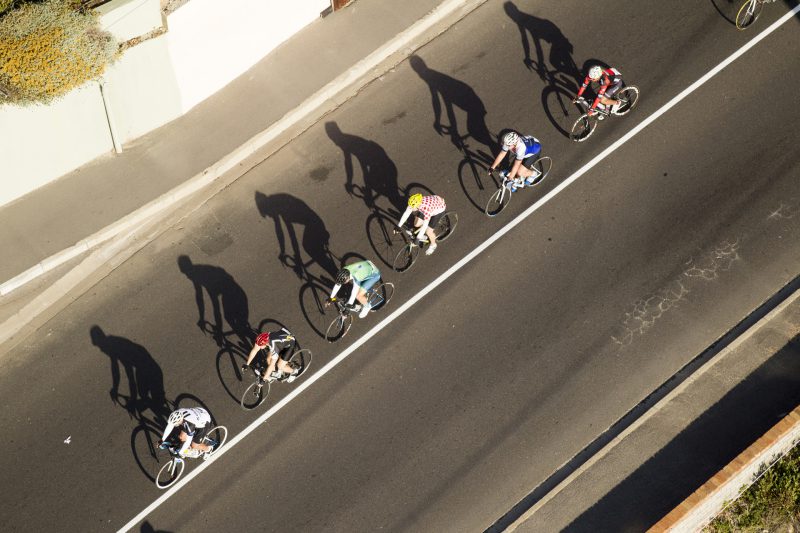 The Cape Town Cycle Tour was cancelled on Sunday morning, for the first time in the 40-year history of the race, due to extreme weather conditions.

While the annual road race had started as scheduled, the first group of riders on the course were soon stopped and organisers made the “extremely difficult decision” to call off the 109km mass participation event for safety reasons.

While they had warned riders in advance about poor weather conditions, with the SA Weather Service predicting wind speeds approaching 50km/h, participants were faced with gale-force winds of up to 100km/h.

With a fire having broken out in the area, emergency vehicles needing to use the roads which had been closed off for the race, and taxi protests expected to continue, the Cape Town Cycle Tour Trust opted to scrap the race.

“This morning presented a number of challenges, not least of which were wind speeds considerably higher than predicted yesterday,” they said in a statement.

“This, combined with a large fire that broke out in Hout Bay in the early hours of this morning, and the added risk of protest action en route, were all contributing factors to the decision made in our Joint Operation Centre (JOC) by the VOC Commander to stop the event.

“Our priority first and foremost will always be the safety of all our participants, and the risk of injury and potential fatality at the start, at the finish and on Chapman’s Peak warranted this extremely difficult decision.

“Furthermore, we only made the decision after endeavouring to mitigate all risks to keep the event open.”