Game over for Durban 2022 as bungling becomes too big

Gideon Sam, Sascoc president, confirms that the Commonwealth Games will have to find another host city as R118 million is allegedly wasted. 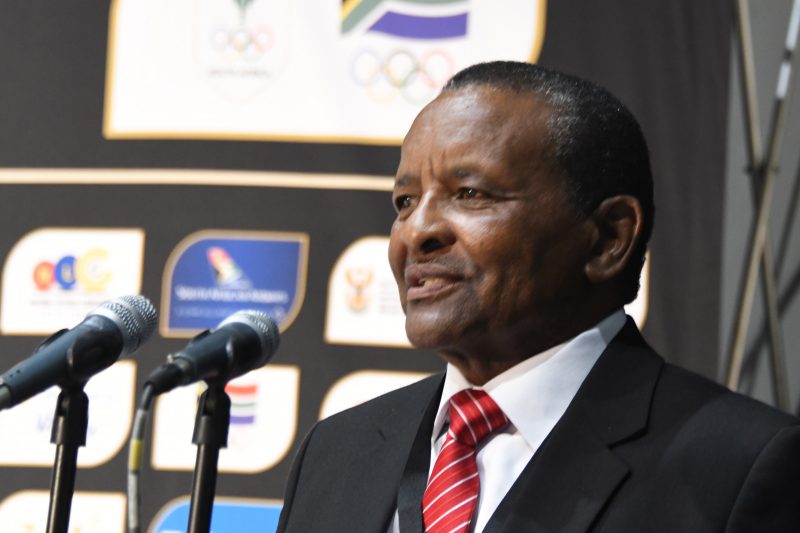 Though he admitted the country faced embarrassment for dropping the ball, SA Sports Confederation and Olympic Committee (Sascoc) president Gideon Sam insisted on Monday nobody specific could be blamed after Durban lost the hosting rights to the 2022 Commonwealth Games.

“We have to think about what other countries will say,” said Sam, also vice-president of the Commonwealth Games Federation (CGF). “But countries have ups and downs, and it can’t be forced down if the economy is not going in the right direction.”

The decision was made by the CGF executive at its quarterly meeting in London after the body completed its review of information submitted by South African officials in November.

“A number of key obligations and commitments in areas such as governance, venues, funding and risk management/assurance have not been met under the revised proposition,” the CGF said.

Unable to make financial guarantees  after it was discovered the initial R6.4 billion budget would not be sufficient, government, Sascoc, the City of Durban and the CGF had remained at loggerheads.

Various early deadlines set by the CGF were missed, and 18 months after the coastal city won a lone bid, the hosting rights agreement had not been signed, payments had not been made to the international body and a local organising committee had not been formed.

In response to the CGF decision, the Democratic Alliance accused stakeholders of wasting money as the Games bid cost about R118 million, saying this was a “potent stain” on Sports Minister Fikile Mbalula’s work, as well as that of the mayor of Ethekwini, who supported the bid.

Projections had estimated a potential R20 billion boost to the nation’s GDP had Durban hosted the first edition of the multi-sport Games in Africa, but now there would be no return.

The party said losing the bid further meant millions of rands that were wasted could have been used in poorer communities.

DA KwaZulu-Natal leader Zwakele Mncwango said he would demand a full-scale investigation by the municipal public accounts committee into the total expenditure.

“This is a devastating blow to our city, who can only stand by and watch as millions of rands that could have delivered houses, improved services and created jobs have been wasted,” Mncwango said.