The South African sprinting queen wants to cement her place at the top of the IAAF Diamond League standings. 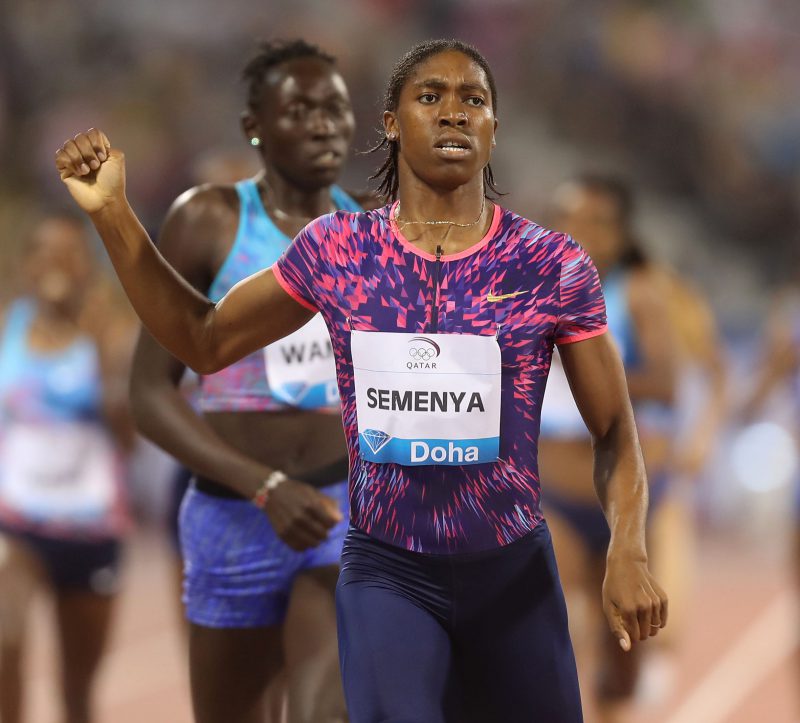 After racking up convincing victories in Doha and Eugene last month, Caster Semenya will be eager to cement her place at the top of the Diamond League standings when she lines up in the women’s 800m race in Oslo on Thursday evening.

Having gone unbeaten in her specialist event since the end of the 2015 season, Semenya was expected to continue her rampant charge ahead of the World Championships in London in August, after being included in the entry lists this week for the fifth leg of the top-flight track and field campaign in the Norwegian capital.

She was facing a challenge from an international chasing pack which was growing increasingly desperate to prove she could be beaten, with lanky Kenyan athlete Margaret Wambui and Francine Niyonsaba of Burundi again set to spearhead the battle against the Olympic champion.

Though he enjoyed a solid domestic season, and had been consistent in the early stages of the international campaign, Van Zyl was in search of a breakthrough performance.

Holding a season’s best of 49.29, the SA 400m hurdles record holder was due to turn out as one of the favourites in a field led by Olympic champion Kerron Clement of the United States.

While world record holder Wayde van Niekerk was giving the event a miss, in order to focus on other races ahead of the global championships, national champion Pieter Conradie was set to make his Diamond League debut in the men’s 400m race.