All too easy for Wayde van Niekerk as Carina Horn shines

Both athletes qualify for their respective semifinals at the IAAF World Champs but it's a tough day at the office for the men in the shot put. 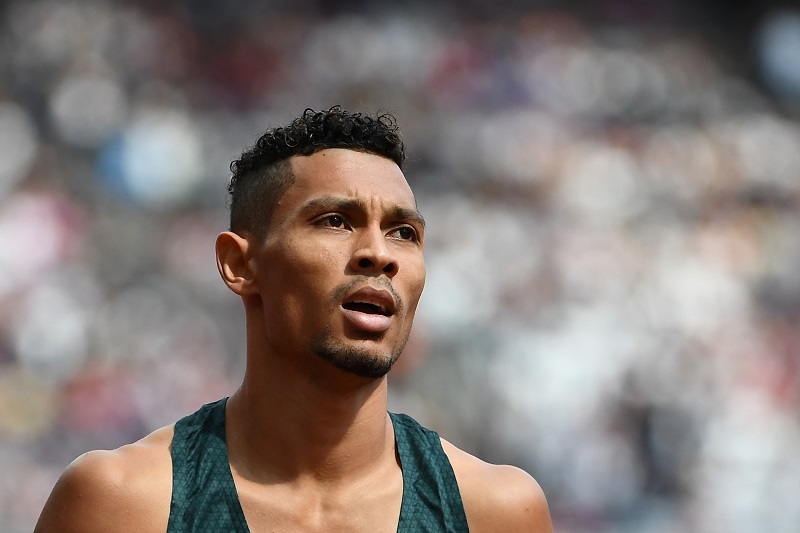 It was another session of highs and lows for the SA team, in the morning session on day two of the IAAF World Championships in London.

Here are some of the key moments.

He coasted to victory in his first-round heat in 45.27 and progressed to Saturday’s semifinals.

It looked like he could have done that with a newspaper in one hand and a cup of tea in the other.

No such luck for Pieter Conradie, who was eliminated in the heats, but not for a lack of trying.

He ended seventh in his race in 46.62, well off his best form, but he was so exhausted afterwards he could hardly stand.

It seems Saturday was just not his day.

They both missed out on places in what is expected to be a hard-fought final.

Carina Horn smashed it in her heat, held in wet conditions, taking third place in 11.28.

The national record holder told the media she is pleased with her performance, as she should be.

She’ll be in the semifinals on Saturday night.