It's an improvement from last year but they're still struggling to really put pressure on the big guns. 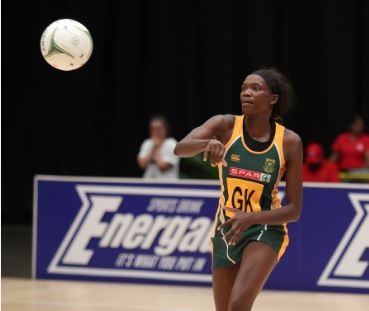 The national team saved their blushes with a consolation victory on Sunday, but they struggled to mount a challenge against higher-ranked squads throughout the Fast5 Netball World Series in Melbourne.

While they improved on their sixth-place finish from last year, the SA side missed out on the semifinals for the third straight edition of the annual tournament after losing four of their five round robin matches.

They closed out their campaign with a 28-17 win over lower-ranked Malawi to end fifth at the six-team showpiece, which was played over two days in the shortened fast5 format.

“In previous games we opened up wide and the middle was very, very loose,” SA goalkeeper Phumza Maweni told the tournament website.

“Against Malawi we tried to step up and close the middle.

“We doubled up the second and didn’t split too much. We played player to player more.”

Australia took third position after producing a stunning 26-14 upset over favourites New Zealand, who had won six of the seven previous editions of the tournament.