The local federation is trying to raise the bar for Tokyo 2020 qualification but they've totally overdone it for next year's U-20 worlds. 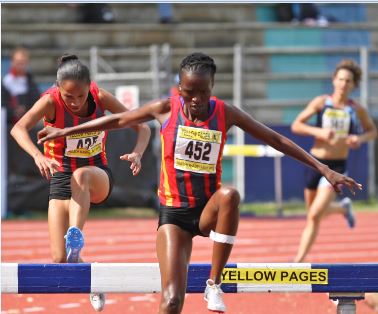 Sticking to their guns, despite receiving widespread criticism for their selection decisions this year, Athletics South Africa (ASA) has now dangled a carrot so far ahead of the nation’s top junior athletes that most won’t even get a bite.

In line with the federation’s policy, as part of a long-term plan in the build-up to the 2020 Tokyo Olympics, the national body released stringent qualifying criteria on Thursday for next year’s World U-20 Championships in Tampere.

While ASA also included the International Association of Athletics Federations (IAAF) criteria, listed as ‘B’ standards, they were more likely to focus on the far tougher domestic ‘A’ standards in their attempt to raise the bar by selecting potential finalists and medal contenders.

A large provisional squad was announced, but the final team was likely to be far smaller.

These are some of the reasons why: