South Africa's only representative at the Winter Olympics bombs out in the giant slalom but he still has the slalom event next week. 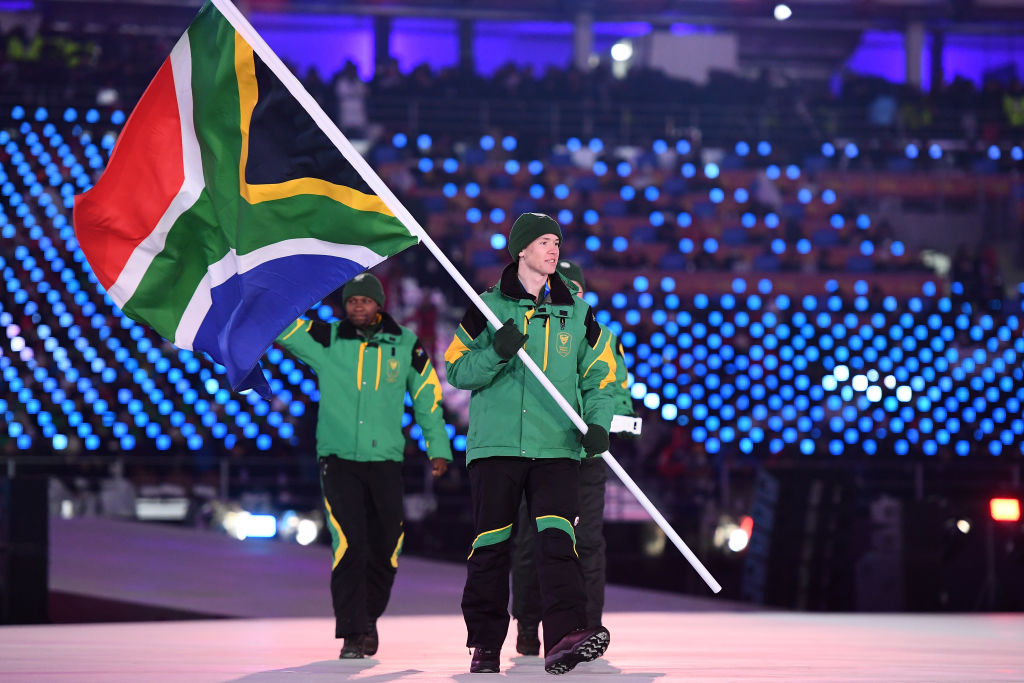 Connor Wilson during the Opening Ceremony of the PyeongChang 2018 Winter Olympic Games at PyeongChang Olympic Stadium on February 9, 2018 in Pyeongchang-gun, South Korea.

Downhill skier Connor Wilson, the only SA representative at the Winter Olympics in Pyeongchang, bombed out in his first run of the Games on Sunday.

The 21-year-old athlete from Joburg had finished 54th in the giant slalom event at last year’s World Championships in St Moritz, in order to qualify for the Games.

As the first South African in eight years to compete at the quadrennial Games, however, he was unable to finish his opening attempt in the discipline and he was eliminated.

Wilson would have another opportunity to compete in his final event of the winter showpiece, in the men’s slalom contest on Thursday.

He finished 71st in the slalom event at the global championships last season, and though Wilson was not expected to put up a fight among the medal contenders, he would be hoping to give South Africa a result.