#CasterSemenya: But what about all those muscly white women, asks Twitter

Accusations have been flying the IAAF is targeting Caster not merely over testosterone, but because she's black. 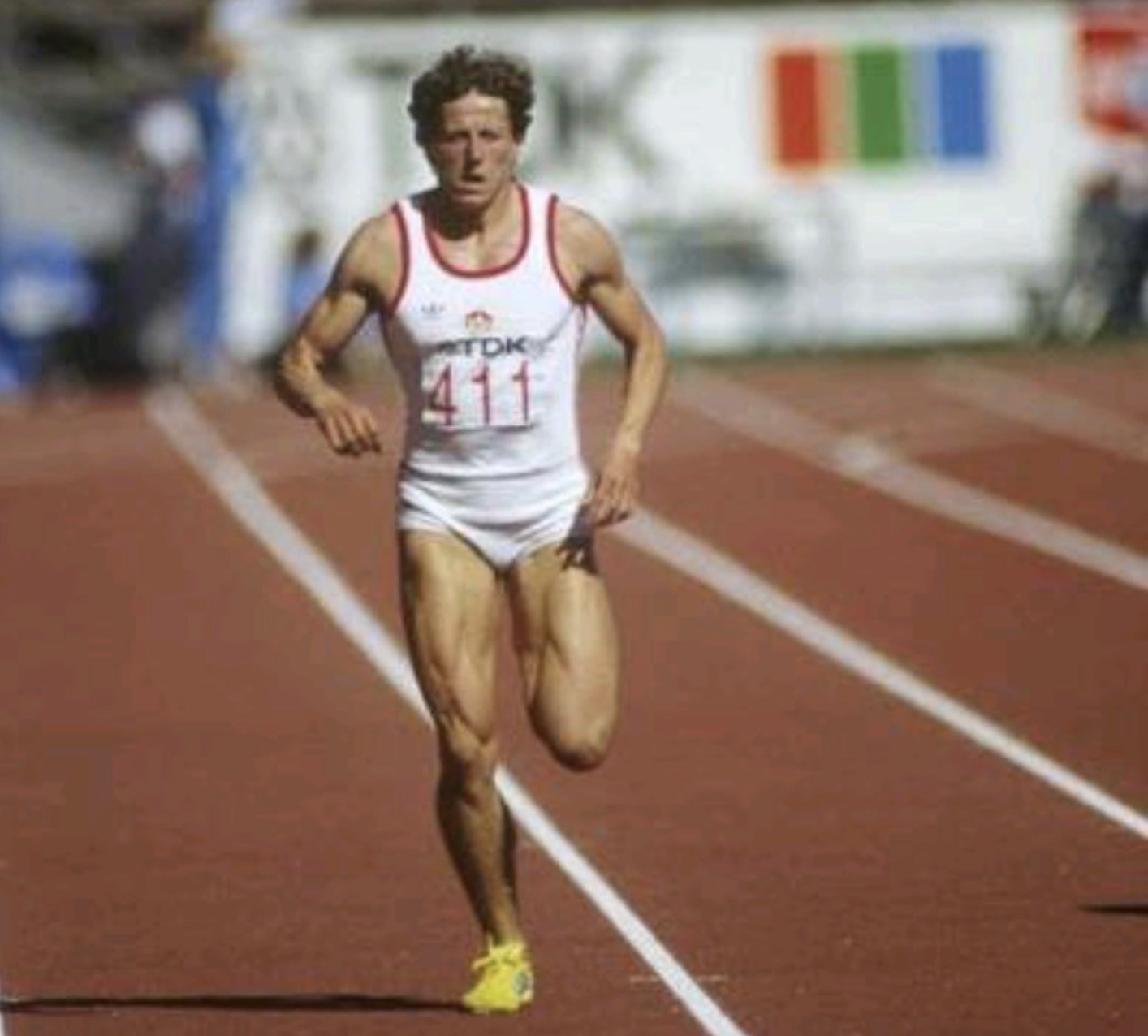 South Africans continue to be unimpressed at the latest move from the International Association of Athletics Federations (IAAF) which announced an amended hyperandrogenism rule on Thursday that forces female athletes born with the condition to reduce their natural testosterone levels.

The SA sports minister slammed the ruling as diabolical.

Caster Semenya’s future as an elite middle-distance runner is now in doubt. The 27-year-old Olympic gold medallist was first subjected to gender tests in 2009.

Struggling to find her best form between 2011 and 2015, with her natural testosterone levels being suppressed by medication, Semenya rocketed back into shape when the IAAF’s hyperandrogenism rule was provisionally suspended three years ago.

She went on to win the Olympic 800m title in Rio de Janeiro in 2016 and the world title last year.

Facing natural hormone restrictions if she intends to continue competing in middle-distance events, world 800m champion Caster Semenya could struggle to break the two-minute barrier in the near future, according to sports scientist Ross Tucker.

Tucker predicted Semenya’s fastest times could be well outside her 1:55.16 national record in her specialist two-lap event if she was forced to reduce her body’s androgen production.

Czech Jarmila Kratochvílová set the world record for the 800m in 1983. It still stands and is currently the longest-standing individual world record in athletics. Only one athlete, Pamela Jelimo of Kenya, in 2008, came within a second of Kratochvílová’s mark since it was set.

Semenya remains this generation’s clearest hope of being able to surpass the record, but this new ruling is likely to make that fade fast.

Some have also noticed that Kratochvílová looks far more masculine in old photos than Semenya ever has.

Take a look for yourself.

This is Jarmila Kratochvílová, she holds the World Record for Women's 800m race with a time of 1:53.28 set in 1983 as ratified by @iaaforg. Yet the Cobra @caster800m is targeted. Take Jarmila's record then come here with your nonsense. #HandsOffCaster pic.twitter.com/wpKhJmPjjs

Pictures of other very masculine-looking women have also been held up this week to question why Semenya in particular continues to be the target of what many critics have said is a sexist policy.

The conclusion for some is that Semenya being an African is also a problem for the IAAF. One article called it “biological warfare”, which could even affect a tennis superstar like Serena Williams.

Do you think the IAAF is doing this because #CasterSemenya is a Black Powerful Woman?

Why are they not Demanding the same Things from other Female Athletes?

Could this be a Nationality Issue or Does it boil Down to Politics? pic.twitter.com/MoyAhH1oXI

When these women were dominating!! Martina Navratilova and Jarmila Kratochvilova, it was never a problem!! Bloody racists!!#CasterSemenya pic.twitter.com/pVw5ZDpu6E

White (Women) Tears. Nothing more dangerous in the world, in the history of humanity. #CasterSemenya #IAAF pic.twitter.com/JW4Z7xJAF2

#IAFF is ruled by racist sexist people whose testosterone can't handle the fact that a black woman like #CasterSemenya can do what she does on those tracks.