Schoeman ready to graduate from groomsman to groom 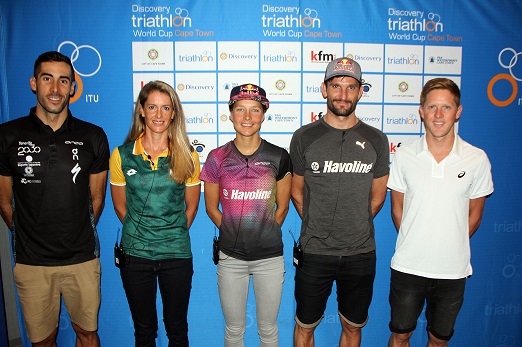 Though defending champion and fellow South African Richard Murray was still uncertain about his participation on the eve of Sunday’s race, Henri Schoeman admitted he would have to be near his best if he hoped to outclass the international contingent at the Discovery World Cup triathlon.

Schoeman, the Commonwealth Games champion, finished second at the season-opening race in the Mother City the last two years in a row, with Murray securing a double victory.

And while Murray was unsure about his place on the start line, after picking up an ankle injury on a pre-season camp in Namibia, Schoeman insisted he would need to keep an eye on foreign opposition.

“It’s a stronger field than previous years, so it’s quite good to see that,” Schoeman said.

“It’s always good to have a competitive field because you can see where you are in terms of fitness.

“It’s also good to feel those nerves again after a long off-season, but it’ll be good to see how the off-season has gone.”

Having missed out on previous attempts to win the only World Cup race on African soil, Schoeman hoped it would all come together this weekend and launch his 2019 campaign in style.

“I’ve been working hard and hopefully I can take the top step.

“I’ve also had my unfortunate injuries and illnesses, but I think it’s important to focus on the positives.”

Aside from Murray, should he be ready to race, Schoeman’s strongest opposition was expected to come from former European U-23 champion Joao Silva of Portugal.

Meanwhile, in the women’s race, consistent athlete Gillian Sanders and former New Zealander Simone Ackermann were gearing up to lead the local charge in the sprint contest. 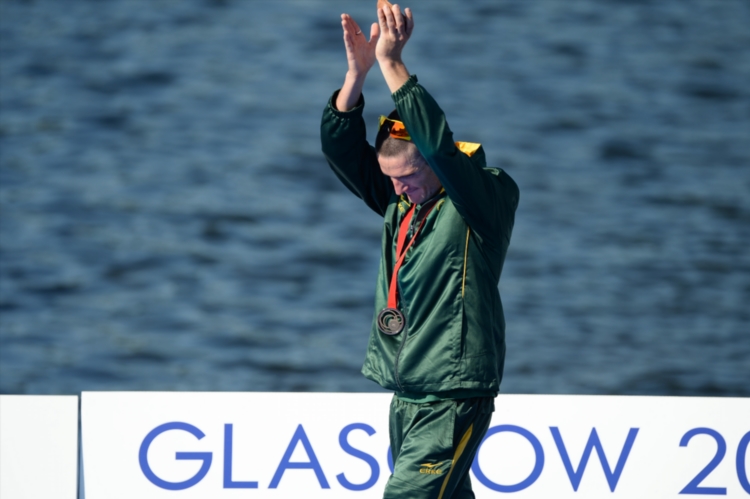