Government ropes in outside help to steady Sascoc ship

The embattled umbrella body only has until April to implement constitutional and policy reforms. 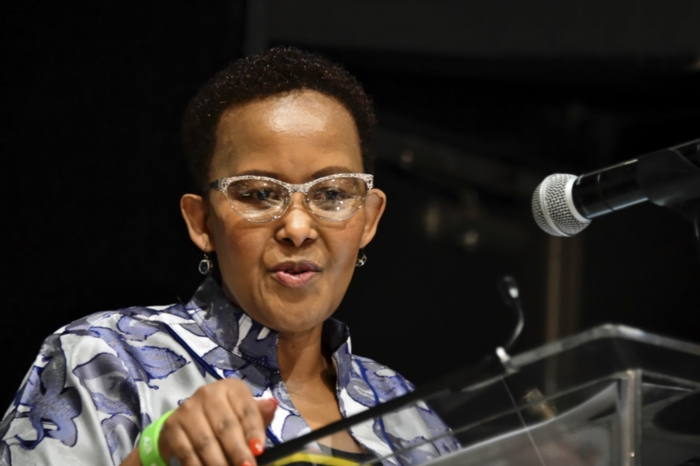 Looking for some middle ground with sports minister Tokozile Xasa, the SA Sports Confederation and Olympic Committee (Sascoc) says it will work with a government-appointed facilitator in an attempt to meet an April deadline to make required policy and constitutional changes.

The embattled Sascoc board met with Xasa, deputy sports minister Gert Oosthuizen and SRSA director general Alec Moemi on the sidelines of Parliament in Cape Town on Wednesday.

“The meeting was very constructive and spent a lot of time exploring the intent behind the recommendations as well as clarifying the wording on some of the very same recommendations,” Sascoc said.

Late last year, Xasa had approved recommendations made by the independent Zulman Inquiry, which found that Sascooc was failing with regards to corporate governance, while disputes had apparently rendered the executive committee dysfunctional.

In response, among other things, Xasa had insisted that board members be limited to two four-year terms, and future nominations for the position of Sascoc president be put forward by an independent committee.

And while Sascoc had said it was reluctant to proceed with some of the required changes, the Olympic body believed the unnamed facilitator appointed by Xasa would assist in finding a way forward.

“Following various inputs from both sides, it was agreed that Sascoc will work with the appointed facilitator to ensure that the intent of the report is implemented, and that the things that need correction are corrected.”