All the parties agreed that the ruling, which will determine whether SA's athletics darling will have to undergo hormone therapy, needs to be postponed. 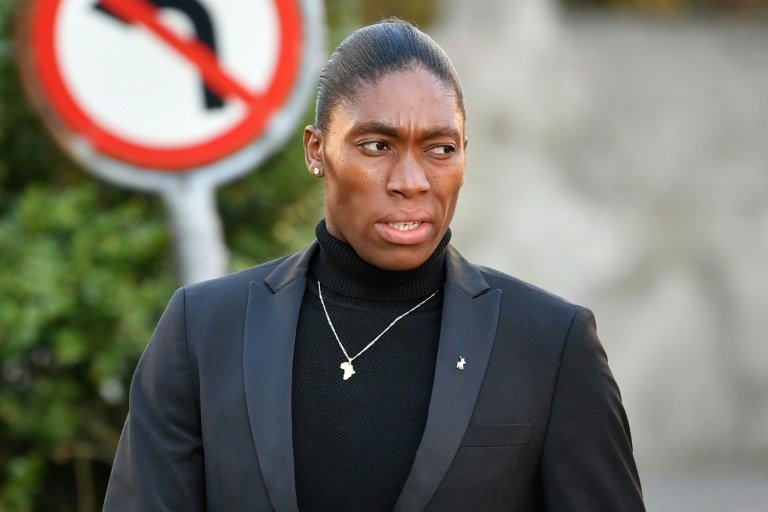 Caster Semenya says the proposed rules to force female athletes to lower their testosterone levels "do not empower anyone". AFP/Harold CUNNINGHAM

A widely anticipated decision on controversial new international gender regulations has been delayed by a month, the Court of Arbitration for Sport (CAS) has revealed, with all parties agreeing to postpone the court’s ruling until the end of April.

“The arbitration proceedings at the CAS involving the South African athlete Caster Semenya, Athletics South Africa (ASA) and the International Association of Athletics Federations (IAAF) continue,” the court said in a statement on Thursday.

“The CAS had initially announced that the final decision would be communicated on March 26… (but) the parties have filed additional submissions and materials and agreed to postpone the issuance of the CAS award until the end of April 2019. No specific date has been set yet.”

Semenya, the world and Olympic 800m champion, had challenged a CAS decision last year to accept the IAAF’s gender regulations, which restricted athletes with hyperandrogenism from competing against women at international level in certain events.

Aside from a formidable legal team, the 28-year-old athlete received significant support at last month’s week-long hearing, with ASA also launching an appeal which was backed by government and the SA Sports Confederation and Olympic Committee (Sascoc).

While Semenya had since competed, winning the women’s 1 500m and 5 000m titles at the Gauteng North provincial championships in Pretoria last week, she was not able to comment on the matter while the case was ongoing.

She was expected to compete again on the top-flight domestic circuit next month, with potential appearances at two Grand Prix track and field meetings as well as the national championships.