ASA not panicking over Doha disaster

Ten months out from the Tokyo Olympics, South Africa returned home with no medals at the World Champs for the first time since 2007. 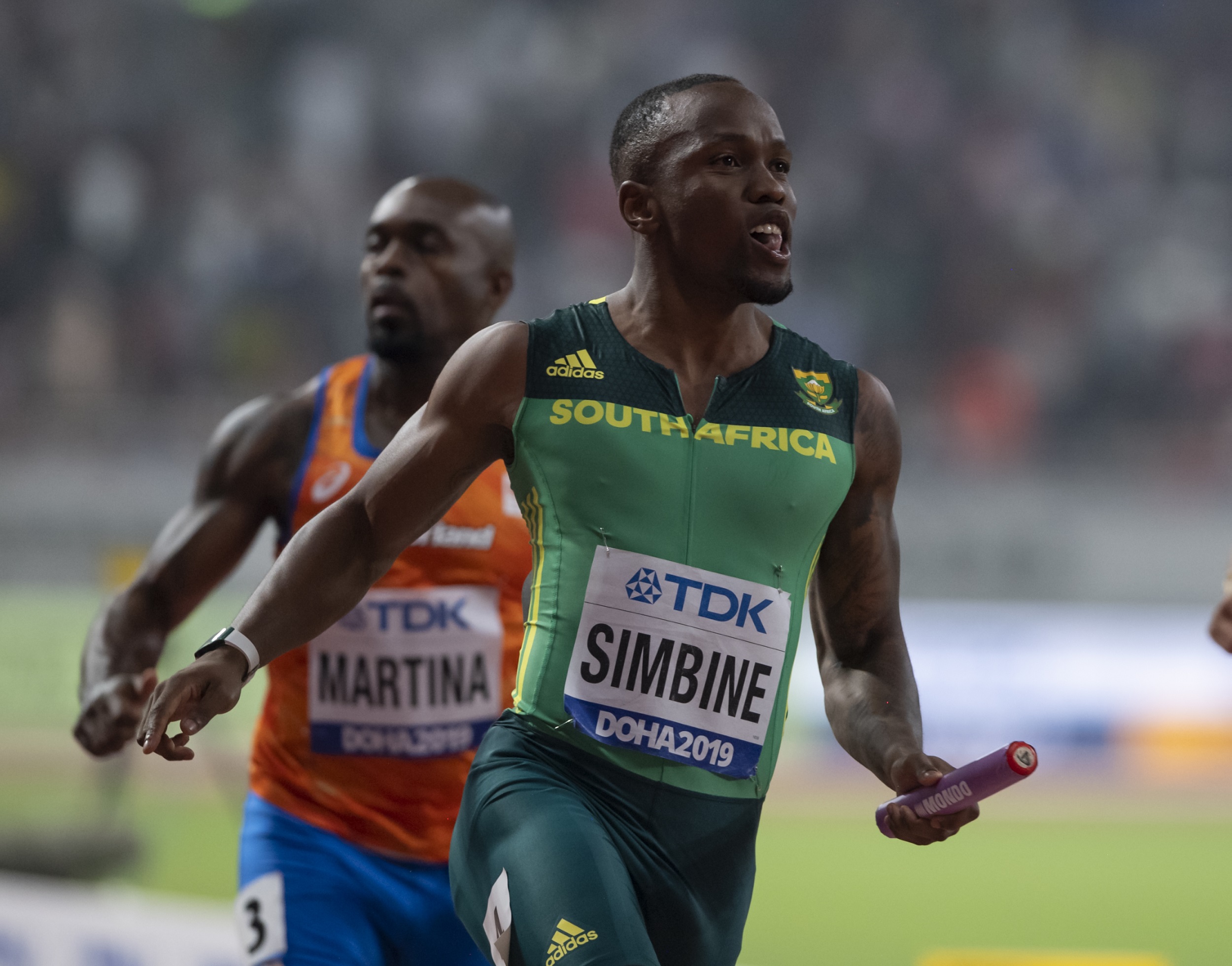 Akani Simbine of South Africa in action during the 4x400 Metres relay for Men during day 8 of the IAAF World Athletics Championships at Khalifa International Stadium on October 04, 2019 in Doha, Qatar. (Photo by Anton Geyser/Gallo Images)

Less than 10 months out from the Tokyo Olympics, Athletics South Africa (ASA) insists there is no need to panic, despite the national team’s failure to reach the podium at the 2019 IAAF World Championships in Doha.

The SA squad are set to return home from the biennial track and field showpiece, which came to a close at the weekend, with an empty bag for the first time since the 2007 edition of the global championships in Osaka.

“We accept the reality that we have come back empty-handed, but it would not be wise to cast judgments because we must first receive feedback,” said ASA president Aleck Skhosana.

After finishing fifth in the final standings of the athletics competition at the 2016 Rio Olympics, where the track and field team contributed four of the national squad’s 10 medals, they took third place at the 2017 IAAF World Championships in London with six medals.

Of the 10 track and field medals earned in Rio and London, however, six were achieved by Wayde van Niekerk and Caster Semenya, who were both missing from the Doha spectacle.

With Van Niekerk struggling to shake off a long-term knee injury and Semenya’s future on hold while awaiting a decision from a Swiss court, the national athletics team looked to be in danger of missing out on the podium at the
Olympics for the first time since readmission.

While the team did not feature on the medals table in Doha, however, they finished 20th in the placing table (calculated on points) by achieving top-five positions in five events.

And with various individuals falling just short of medals, Skhosana believed they had enough time to ensure the drought did not extend to the Tokyo Olympic Games.

“We will conduct a review,” he said, “and we’ll go back to the drawing board to map the way forward to the Olympics next year.”