Wayde picks up speed on the comeback trail

Season bests in the 100 and 200m for the sprinter as his knee seems to hold up. 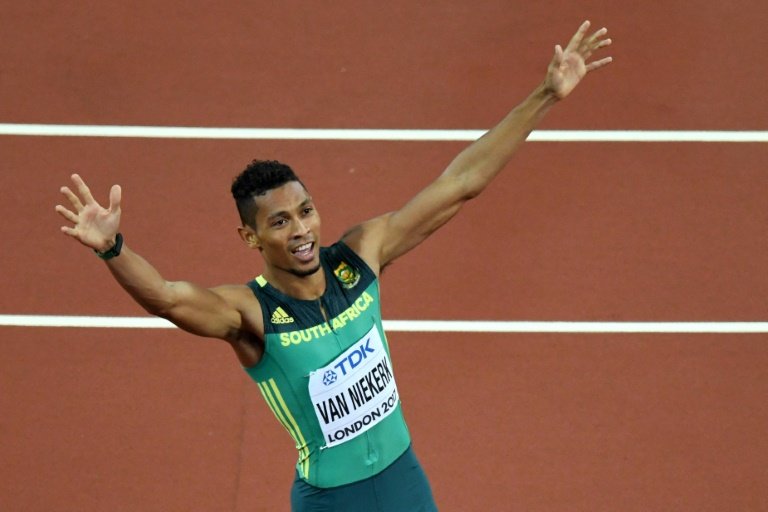 World 400m record holder Wayde van Niekerk gained momentum in the early stages of his comeback campaign, charging to impressive season’s bests over the 100m and 200m distances in Bloemfontein on Sunday.

In his second appearance since returning from a layoff of more than two years, after picking up a knee injury during a charity touch rugby game in September 2017, the versatile speedster won the men’s 200m race in 20.31 in his first half-lap sprint of the year at a small domestic meeting.

Van Niekerk was expected to turn out again at the Free State provincial championships next week, where he was likely to compete in the 400m event in order to qualify for the national championships, which was a prerequisite for selection to the SA team for the Olympic Games in Tokyo where he was aiming to defend his one-lap title later this year.