In his video, the Comrades king talks about Covid-19 "unhappiness" but also says there is "light at the end of the tunnel." 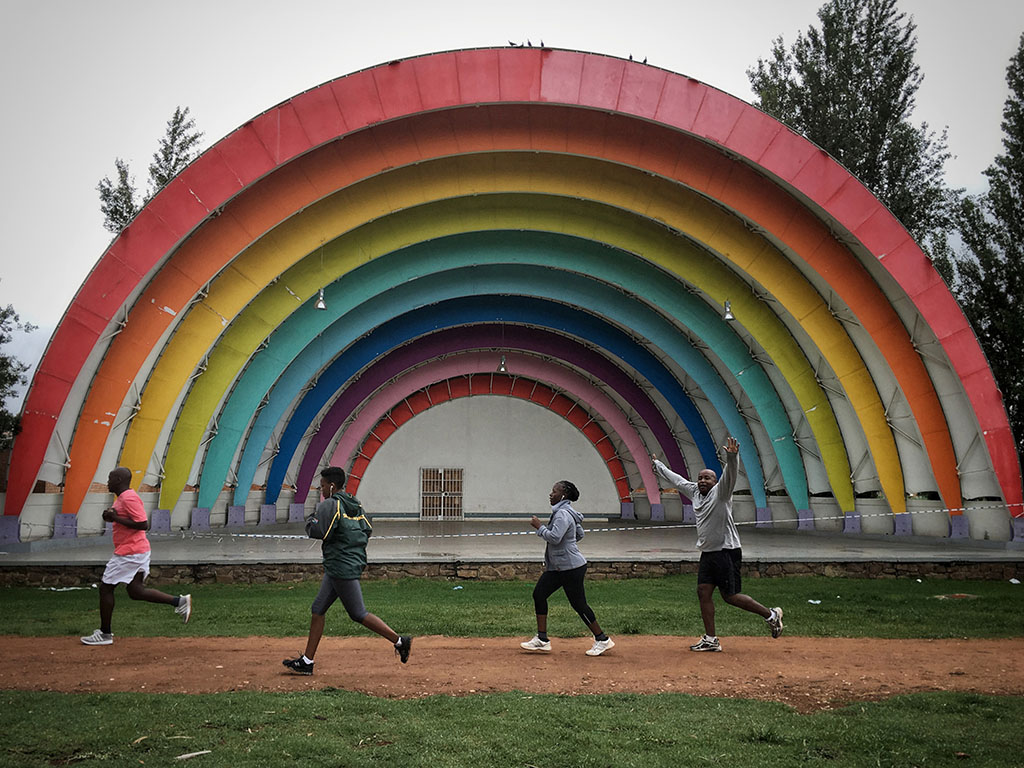 Hot on the heels of the first officially sanctioned road race in Gauteng in eight months – the Alberton Athletic Club 10km event held on Sunday – comes the news that Parkrun South Africa might be edging closer to a return soon.

In a heartfelt video posted on social media at the weekend, local Parkrun founder and Comrades king, Bruce Fordyce, wished the South African event a happy 9th birthday this coming week. He also gives an update of where local park runners stand in terms of the weekly Saturday morning runs and walks starting up again.

Parkrun South Africa will turn nine this coming weekend (Saturday November 14) after starting up in this country in 2011 by Fordyce and 26 other runners at the first event, held at Delta Park in Joburg. 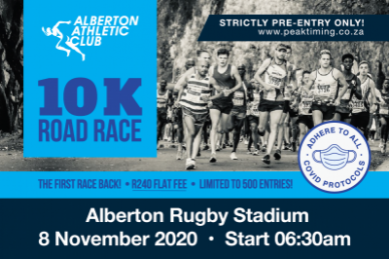 In his social media post, Fordyce says, “As we all know this should be a joyous occasion, but it is tinged with some sadness, some frustration and a lot of unhappiness because of this unbelievable thing (Covid-19) that has happened to us this year.

“But, we have to get Parkrun back as quickly as we can because it’s not just about a run; it’s about human well-being, fitness and communities coming together.”

Fordyce then lets the running community know that Parkrun South Africa will hold some big meetings this week – among them with the Department of Sport.

“We’re fighting very hard to get Parkrun back and we’re very optimistic. There is light at the end of the tunnel.”

There are 225 organised Parkrun events held every Saturday morning across the country.