Pathan was an established member of the nation's one-day team when India won the World Cup in 2011. 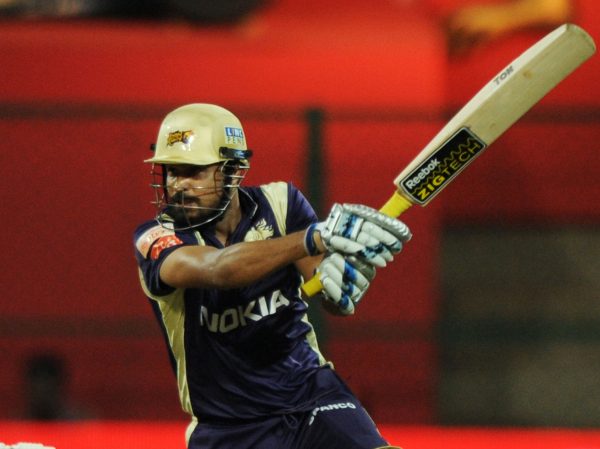 Yusuf Pathan, who won the World Cup and Twenty20 world title with India, has retired from all cricket at the age of 38.

Tributes were led by Indian great Sachin Tendulkar who said the hard-hitting all-rounder had been one of the “great students” of the game.

“The time has come for me today to put a full stop to this innings of my life. I officially announce retirement from all forms of the game,” the 38-year-old said in a statement released late Friday.

After making his debut in the world T20 final in 2007 when India beat Pakistan, Pathan went on to play 57 one-day internationals and 22 Twenty20 internationals up to 2012.

At his peak, Pathan was a fearless batsman, hitting a century off 37 balls — including 11 consecutive boundaries — in an Indian Premier League match for Rajasthan Royals against Mumbai Indians in March 2010.

He was an established member of the one-day team when India won the World Cup in 2011.

“Winning two World Cups for India and lifting Sachin Tendulkar on my shoulders were some of the best moments of my career,” he said.