Lockdown level one a step forward for Parkrun – Fordyce

The challenge for parkrun was that over 500 people generally attended more than 50 of their weekly 5km events. 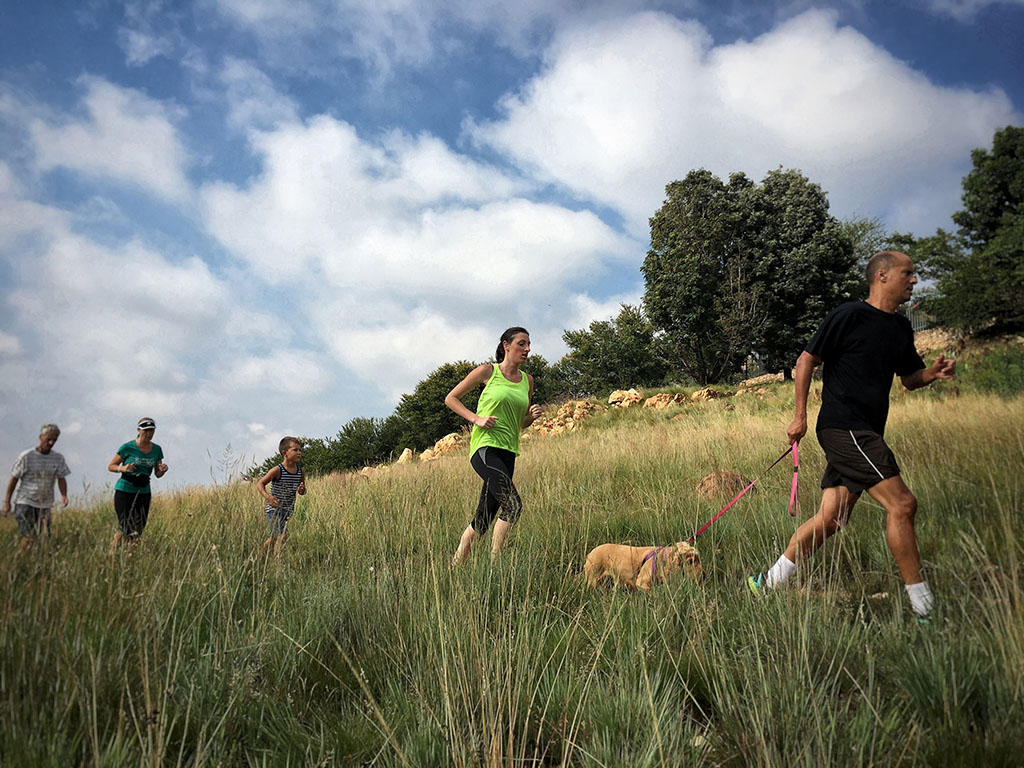 'Parkrunners', as seen here at the Albert's Farm run, will have to wait a little longer before getting their daily dose of exercise. Picture: Michel Bega

While the popular weekly events remain suspended nearly a year after being placed on hold, Parkrun SA founder Bruce Fordyce says the return to level one lockdown regulations is a step forward.

Fordyce was at the centre of an ongoing campaign to have parkruns relaunched, but government restrictions continued to cause an obstacle.

Organisers had hoped to resume by the end of last year, but the move from level one lockdown to level three had put a hold on their plans.

Now with a return to level one, Fordyce said they were waiting for government to confirm that regulations would allow for a resumption.

“Outdoor numbers are still restricted to 250 people and most of our parkruns host way more than 250 participants,” said Fordyce, a record nine-time winner of the Comrades Marathon.

“But the move to level one is a small step in the correct direction.”

Similar social events had resumed under level one last year, with myrun using rolling starts and a screening process to hold weekly events.

The challenge for parkrun, according to Fordyce, was that over 500 people generally attended more than 50 of their weekly 5km events, and if they opened some of the smaller venues, people might flock to them.

He nonetheless remained confident that they could find a way to relaunch before the coronavirus lockdown was lifted.

“Once we get to 500 people outdoors we can start some of our small parkruns which are far away,” he said.

“We can then build from there.”