Wayde qualifies for Olympics, Caster running out of time

Semenya must achieve the qualifying criteria before 29 June if she hopes to compete in Tokyo. World record holder Wayde van Niekerk will defend his Olympic title in Tokyo this year after achieving the 400m qualifying standard at a meeting in Madrid on Saturday, but Caster Semenya missed out in her latest attempt to book her place in the 5 000m event.

The 28-year-old Van Niekerk finished second in a time of 44.56 seconds, well inside the required standard of 44.90.

The race was won by Colombia’s Anthony Jose Zambrano, the 2019 World Championships silver medallist, who clocked 44.51.

It was Van Niekerk’s first 400m race of the season after linking up with new coach Lance Brauman at his base in the United States.

Despite being sidelined for a couple of years after picking up a knee injury in 2017, Van Niekerk has maintained confidence that he will be ready to target his second one-lap title at the Tokyo Games starting next month. 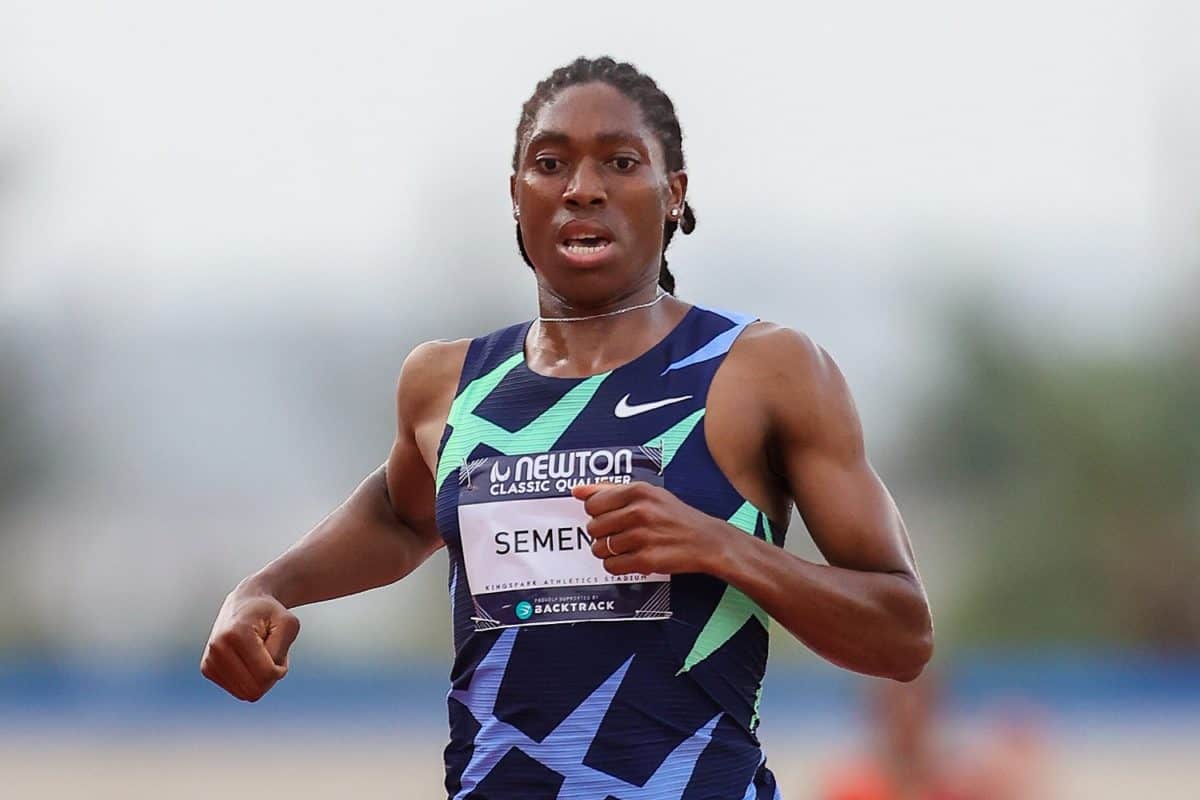 Caster Semenya has not yet qualified for the Tokyo Games. Picture: Gallo Images

The two-time Olympic 800m champion, who is suspended from her specialist two-lap event due to international gender rules, must achieve the qualifying criteria before 29 June if she hopes to compete in the 5 000m race in Tokyo.