Brooks Koepka is the latest high-profile player to join the controversial series. 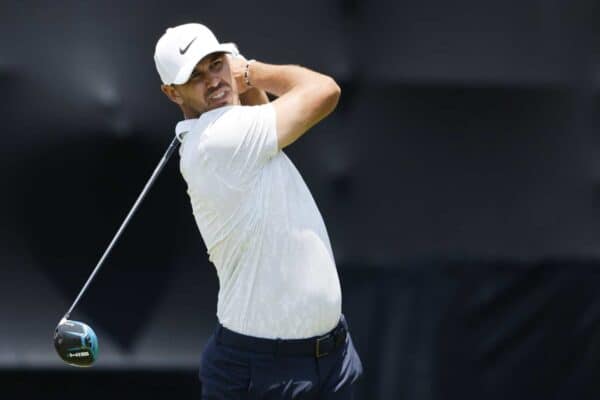 In an effort to stop more players from joining the cash-rich LIV Golf circuit the PGA Tour is set to announce several new tournaments and increase prize money – from as early as next year.

This was revealed by PGA Tour commissioner Jay Monahan on Tuesday, the same day that four-time Major winner Brooks Koepka announced he would be joining the Saudi-backed golf series.

Schwartzel won more than R75 million at the Centurion Club. All 48 players in the first event banked big pay cheques as there are no halfway cuts in LIV Golf and the tournaments are played only over three rounds.

According to cbssports, Monahan’s proposals include:

Boosting purses to at least $20 million in eight existing marquee tournaments and,

Introducing three new $25 million tournaments that will feature no cuts and limited fields, and

A return to a calendar year schedule running from January to December.

The current “wraparound” season starts in the North American autumn and is unpopular with some players who complain it does not allow for a clearly defined off-season.

The proposals come in the wake of Koepka and Mexico’s Abraham Ancer announcing they have joined LIV.

Koepka, 32, is expected to make his LIV debut in Oregon next week.

The series, which is funded by Saudi Arabia’s Public Investment Fund, has plunged the golf world into turmoil since its emergence, leading to the PGA Tour banning 17 players who jumped ship.