Le Clos will compete in six events in Birmingham, including two relays. 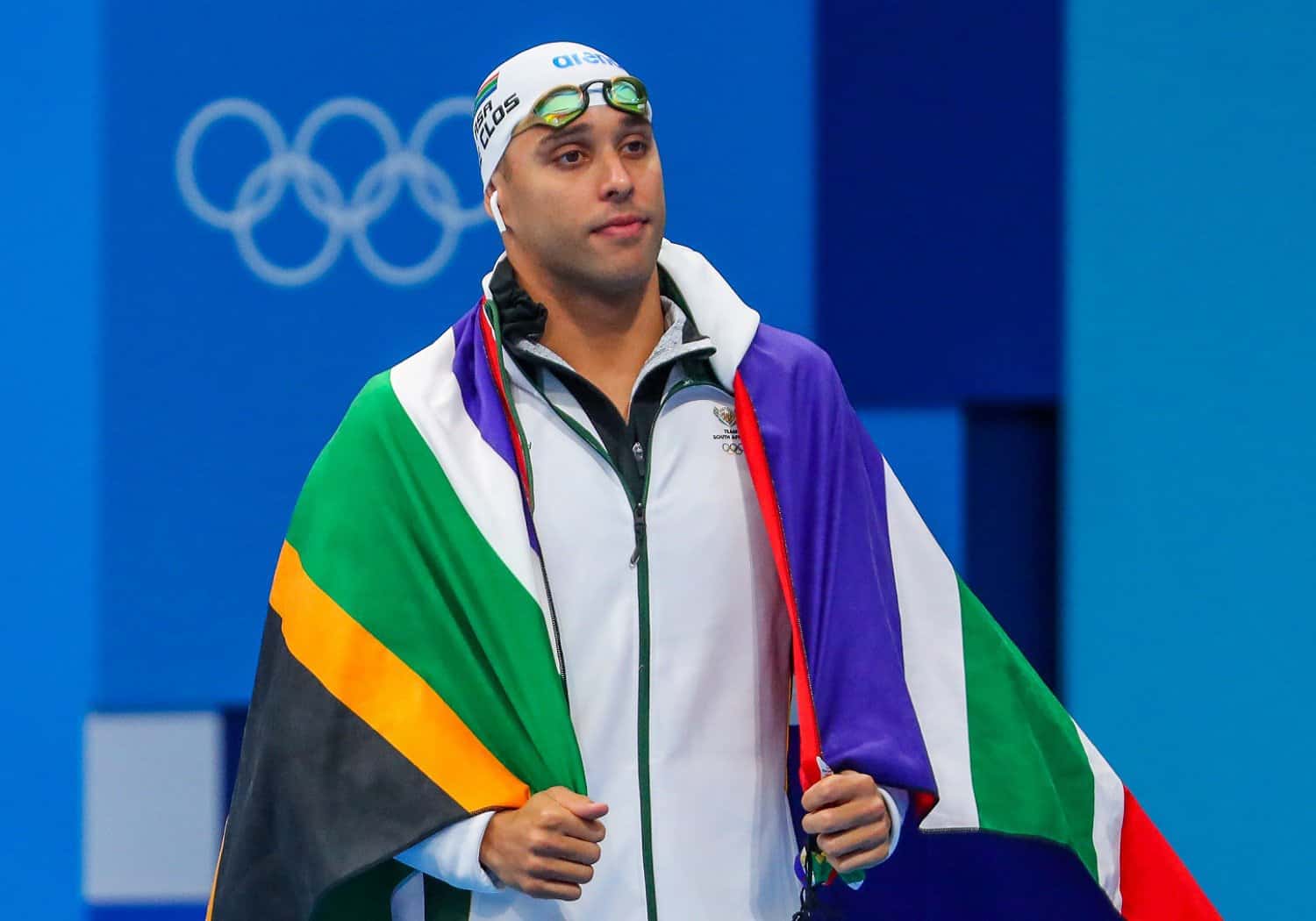 While the medal charge is expected to be led by breaststroke specialists Tatjana Schoenmaker and teenager Lara van Niekerk, experienced campaigner Chad le Clos will be looking to make history as part of a 20-member South African swimming team at the Commonwealth Games starting in Birmingham later this week.

Le Clos, a 17-time Commonwealth Games medallist, is looking to break the record for the most medals won by a single athlete in the history of the multi-sport showpiece – with just one more medal needed to tie the record with shooters Phillip Adams and Mick Gault and two needed to break it.

ALSO READ: This is what our SA athletes will wear at the Commonwealth Games

After withdrawing during the recent World Championships in Budapest with breathing problems, 30-year-old Le Clos said his 2022 season was back on track.

“It took me a while to get back but I’ve been working hard in my training,” he said from his base in Plymouth in the UK.

“I’ve really taken this year very seriously, I’ve been working on a lot of different aspects of my game in order to get myself ready for Commonwealths so this has always been the focus for me.”

“Medals in the relays for us should be celebrated like gold medals, so I’m very excited about that,” he said.

“I’m checking up on the boys (in the relay squads) quite often, messaging them all privately just to see how training has been going… I think we can surprise a lot of people. I think if we all just do our jobs and all have a good week and we put ourselves in a spot where we’re competitive, I think that would be amazing.”

Aside from Le Clos and Schoenmaker, who skipped this year’s World Championships to focus on retaining her Commonwealth titles in the 100m and 200m breaststroke, a few younger South Africans will also be hoping to shine.

“It’s a big Commonwealth Games for a lot of people, not only myself. We have a lot of youngsters coming through,” Le Clos said.

“Of course, Lara picking up a medal in the 50 was amazing at world champs, Matthew’s had a phenomenal year and a half, Pieter has had a great season. And of course, Tatjana – she’s a superstar and of course she’s got titles to defend so I think it’s a huge week for us.”

The six-day swimming programme in Birmingham starts on Friday.