A total of 64 parkruns were held around South Africa last week, and more were due to open this weekend. 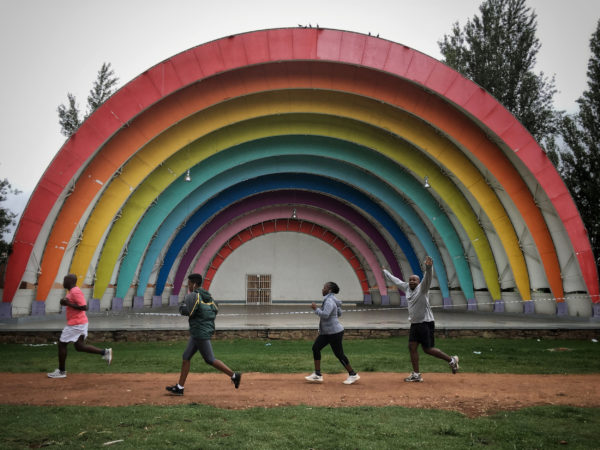 South Africa’s most popular weekly running and walking events should be cleared for a full return to action by the end of the month, organisers have confirmed, with dozens of parkruns having resumed around the country.

Around 30 events had already opened during the Covid lockdown due to the relatively small fields of participants they attracted.

And with government lifting the limit of 500 people at outdoor gatherings to a maximum of 2,000 people, the decision had opened the door for another 78 parkruns to be given the green light last week.

Not all events were able to resume immediately, but 64 parkruns were held around SA on Saturday, and more were due to open this weekend.

ALSO READ: Tayla Kavanagh displays her potential on the road

The remaining locations were expected to be cleared within the next few weeks.

“Having considered our likely attendances going forward, and in the context of the attendances at reopened events around the world, we are pleased to confirm that the remaining 100 events can start to return from 30 October,” parkrun founder Bruce Fordyce said in a statement.

With thousands of people regularly turning out at parkruns around the country since the local franchise was launched in 2011, Fordyce had admitted last year he was frustrated by the delayed return of the weekly 5km events after they had been suspended due to the national lockdown in March 2019.

However, following recent decisions to gradually release lockdown restrictions, athletics events had begun to resume around the country.

Elite competitions had returned on the track and the road, and the Cape Town Marathon was gearing up to host a mass field of around 10,000 runners this weekend.

“It’s been an incredibly challenging time for everyone,” said Fordyce, a nine-time winner of the Comrades Marathon and former SA 100km record holder.

“But there is now clear light at the end of the tunnel and we look forward to once again walking, jogging, running and volunteering in parks and open spaces across South Africa.”